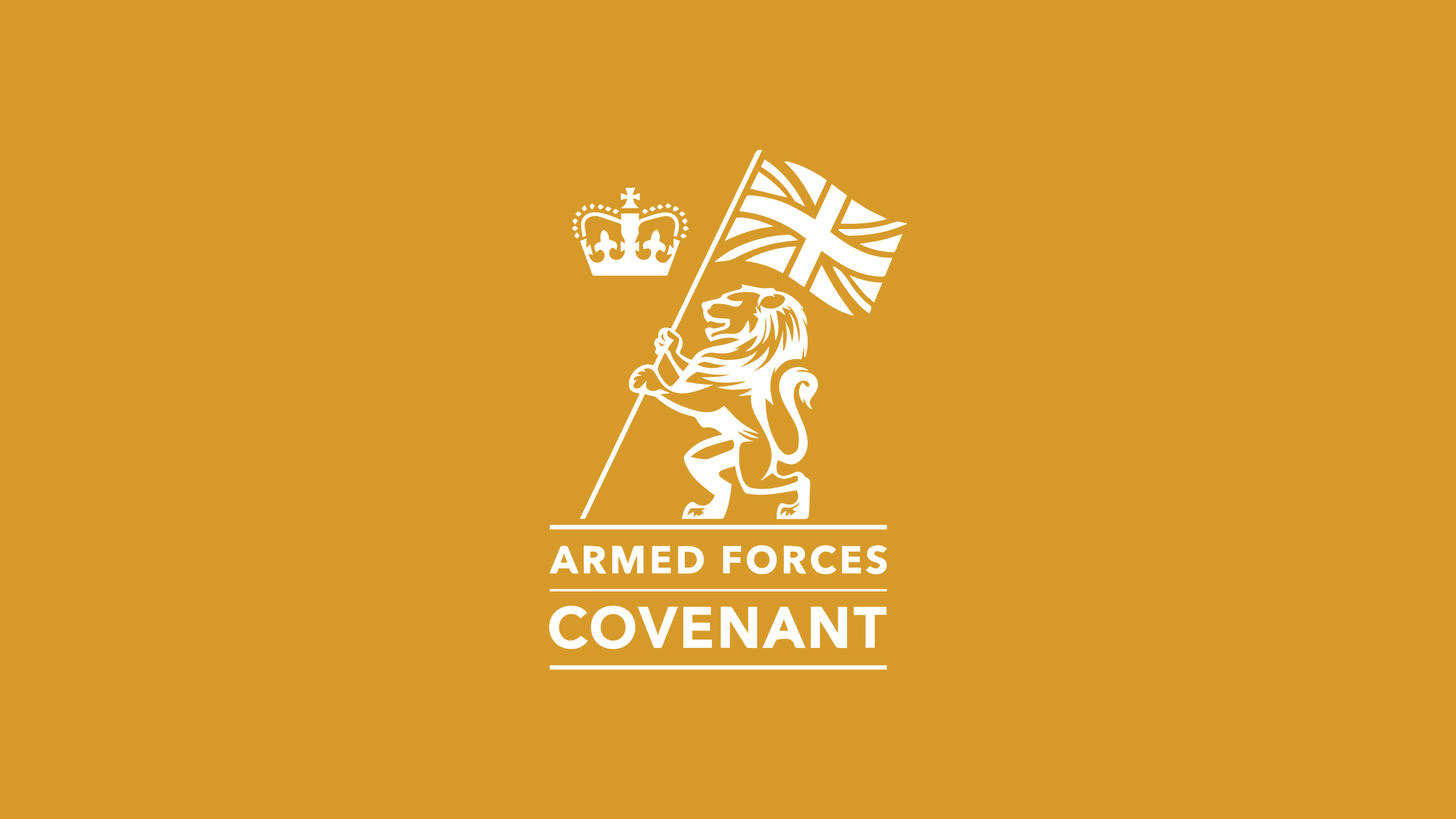 7 Scottish employers from the Lowlands have received the Gold Employer Recognition Scheme (ERS) Award from the Ministry of Defence for their outstanding support for the Armed Forces.

A total of 156 organisations from across the UK have been recognised this year, the ninth year of the awards scheme.

Of the winners, 44% are either micro-organisations or small and medium sized enterprises, while 33% are public organisations. This demonstrates both the growth in numbers and the depth of supportive employers.

Councils, charities, blue light services, retail and insurance companies are among those that have been recognised.

‘Regardless of size, location or sector, employing members of the Armed Forces community is good for businesses.

‘These awards recognise the outstanding support for our Armed Forces from employers across the UK and I would like to thank and congratulate each and every one.’

The impressive accolade is the highest badge of honour available to civilian organisations that employ and support Reservists, service leavers, Cadet Force Volunteers, Veterans and their families.

Employers have gone above and beyond with their support through engaging with initiatives such as employing veterans, supporting individuals transitioning out of the Armed Forces into a new career and providing flexibility for Reservists.

The recipients of this year’s Gold ERS award from the Lowland region are:

With over 11,000 employees, Arnold Clark is one of Scotland’s largest private enterprises, and since signing its Armed Forces Covenant four years ago it has also grown to be one of the most outspoken advocates for the Armed Forces community in the Lowlands. Having achieved the ERS Silver Award in 2021, Arnold Clark has continued building upon its already impressive HR policies to ensure fair opportunities for Reservists in its workforce, including promoting the Employer Recognition Scheme throughout its vast network and speaking at a Transition Road Show for service leavers and their families.

Based in Dumfries, GalloGlas Group Ltd. specialises in providing security, training, logistics and environmental services, and has gone above and beyond in advocating for both the Armed Forces Covenant and Employer Recognition Scheme throughout the south west of Scotland since picking up its Silver Award in 2021. The organisation is a regular sponsor of the Cadet Adult Recognition Awards (CARAs), has offered its facilities for hosting Lowland RFCA events, and maintains strong relationships with its local military groups, which in itself is no small feat in a sprawling rural area.

Dedicated to helping businesses in multiple industries better understand potential crises and how best to handle them, Inverroy Crisis Management earned its ERS Silver Award in 2021 thanks to its generous leave policy for Reservist colleagues and its immense support for the veteran community. Since then, 83% of the permanent staff taken on by the organisation have been connected to the Armed Forces as Reservists, veterans and spouses. Moreover, Inverroy Crisis Management continues to donate to veterans’ charities, and support resettlement workshops for service leavers.

Managed by and working for veterans, Joint Force Alba Ltd. is Scotland’s only recruitment agency specialising in matching employers to candidates who are service leavers. The organisation is a regular attendee at workshops and events held by Lowland RFCA and the wider Defence network, and has expanded its own recruitment network by signing up to both Career Transition Partnership (CTP) and Forces Families Jobs (FFJ).

As a member of the Royal British Legion group of military charities, Poppyscotland plays a major role in supporting past and present members of the Armed Forces community. This year has seen Poppyscotland launch several campaigns commemorating the 40th anniversary of the ending of the Falklands War, and has worked closely with the Royal British Legion to produce a report for the 10th anniversary of the Armed Forces Covenant, highlighting the advances in awareness, involvement and support that the Covenant has generated for the Defence community over the last decade.

As a proud advocate for the Reserve and Cadet Forces, Sked Construction displays its Armed Forces Covenant logo across its fleet, and has been an enthusiastic sponsor of the Cadet Adult Recognition Awards (CARAs). The strong working relationship between the company and the Defence community is often seen through Sked Construction’s attendance at military networking events, and through its collaboration with Armed Forces recruitment resources including CTP, FFJ and the REME Association Jobs Agency (RAJA).

Since winning the ERS Silver Award in 2020, St Andrews Timber & Building Supplies (WEST) Ltd. has built up a strong working relationship with Lowland RFCA and the broader Defence community, actively recruiting Reservists and advocating the benefits of the Armed Forces Covenant to its network of clients and suppliers. As well as guaranteeing up to 10 days of paid leave for any Reservist colleagues, St Andrews Timber took the extra step of supporting the mobilisation of a Reservist staff member to South Sudan, working together to cover the absence and assisting with the transition back into civilian work following a back-to-back tour.

Lowland RFCA look forward to sharing more about this year’s recipients in due course.