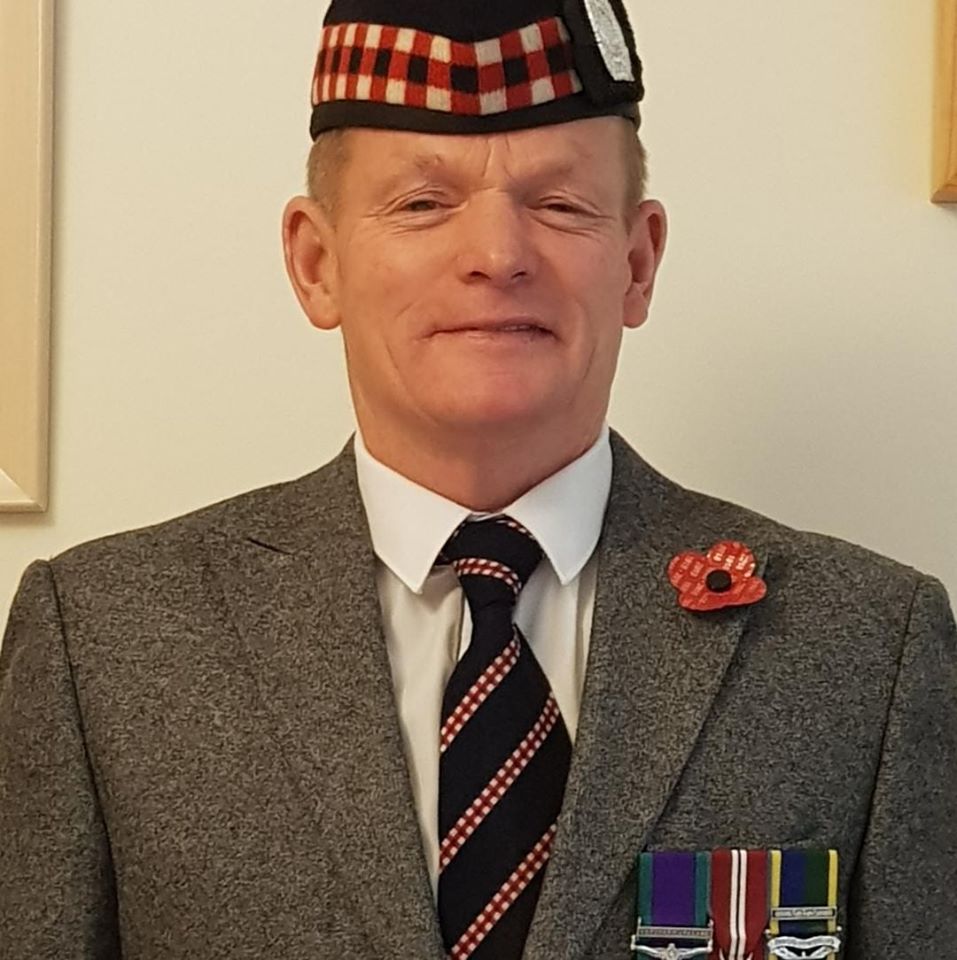 A 70-year-old Dumfries man has won a prestigious award for inspiring and supporting Army Cadets and fellow Adult Volunteers.

Willie Boyd, of the West Lowland Battalion Army Cadet Force, has been awarded the ACFA Scotland Inspiration Award in the Non-uniformed Volunteer category.

Described as a father figure to those under his care, Willie dutifully gives of his time, knowledge and expertise to ensure young people in Dumfries and Galloway and beyond get the best Cadet Experience possible.

Willie has served tirelessly in and out of uniform since he first joined the British Army in 1965 at the age of 16 and spent 20 years in both the Territorial Army (TA) and the Army Cadet Force.

He joined West Lowland Battalion ACF in June 2002 and has remained committed to his role ever since.

Willie has received nearly 200 thank you and congratulatory messages since he was presented with the ACFA Inspiration Award in May 2020.

He said: “I was very much surprised, very honoured and proud to receive this award.

“It’s one of the proudest moments I have had throughout my long career in the Army TA and the Army Cadet Force.”

Willie’s determination was demonstrated by the fact that, for five years, he drove to Newton Stewart detachment twice a week from his Dumfries home, past four other Cadet units, to open up for parade nights.

He now also helps out at Lockerbie, Dumfries and Dalbeattie detachments where he supports the training and development of numerous young people. His determination has also been demonstrated by his rapid return to full duties only weeks after a full knee replacement.

Due to the global pandemic Honorary Colonel of the West Lowland Battalion, Sebastian Morley, could not make it in person to congratulate Willie but did send him a video message.

He said: “Willie has gone hugely beyond the call of duty and way beyond expectations in the amount of time and care and passion that he has given to the Battalion.

“His level of inspiration to not only the Cadets but also to a lot of Adult Volunteers over the years has been an exemplar. And although he has officially hung up his uniform, he still continues to give extraordinary service in the capacity of a non-uniformed volunteer.

“We should all thank you from the bottom of our hearts, this really is an extraordinary achievement.”