You are here: Home > Public News > Air Cadet Is Reaching For The Skies
◄Back to News

Air Cadet Is Reaching For The Skies 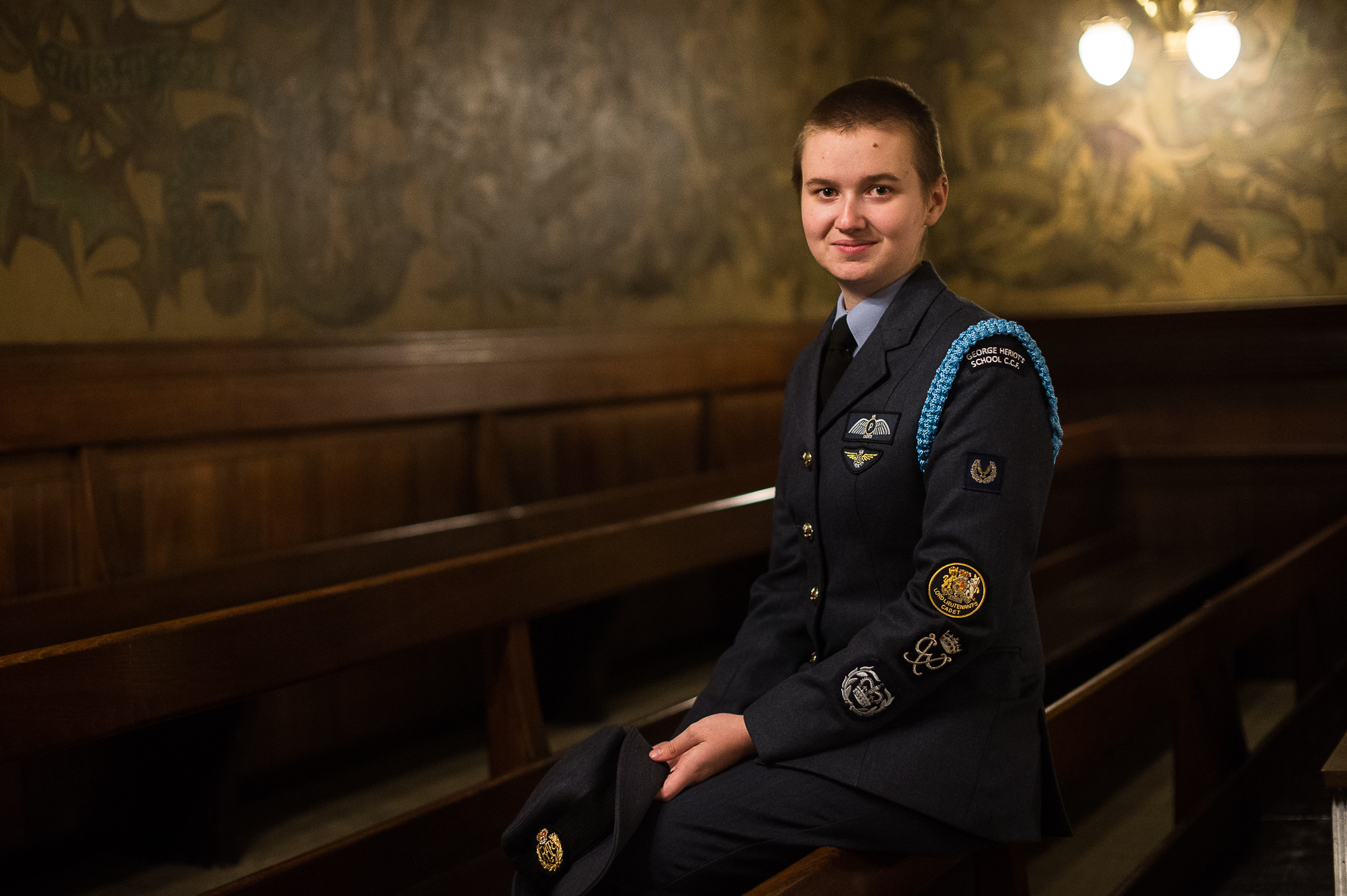 Not all teenagers can say they’ve spent their spare time travelling the globe, delivering training courses as a flight instructor or hitting the daring heights in a glider pilot seat.

Throughout her six years of service, Grace’s involvement with the Air Cadets has led to visiting Cyprus, Germany and Canada whilst making the very most of the many other incredible opportunities that her youth organisation has to offer.

London-born, Grace had the passion for flying at an early age. She moved to Edinburgh before heading for high school and joined the RAF Section of the Combined Cadet Force (CCF) programme in 2014.

“I was always interested in flying and my main reason for joining was for the experience of flying in a small aircraft. But as I progressed through the Cadets it became much more about gaining leadership skills and being around my friends.

“I absolutely love how friendly and welcoming the environment of the Cadets is. I have made so many friends from all over the country on camps and courses and it has definitely come to feel like a family.

“My passion for aircraft and flying has only grown through the six years I’ve been a Cadet. The RAF Air Cadets has helped me so much with pursuing my personal goals and my passion for engineering – without the Cadets I don’t think I’d be where I am today.” 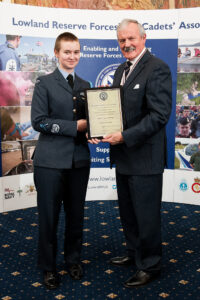 Grace qualified to Master Cadet Level and has also completed a Method-of- Instruction course, thereby qualifying her as an instructor.

She has also qualified as a Staff Cadet at the Air Operations Acquaintance where she teaches both general handling on flight simulators and advanced theory on fast-jet aircraft.

Grace further graduated from the Qualified Aerospace Instructor’s (QAI) Course at RAF Linton-on-Ouse in April 2019 after attending as a Cadet – an opportunity she advises all young adults to grab with both hands.

“In my Cadet career I’ve been fortunate enough to attend the Aerospace Camp on a number of occasions – most recently in August 2019 as a QAI.

“QAIs have a special role on the camp and they help to instruct Cadets and run various activities.

“I absolutely love teaching so assisting with the camp was a dream for me – I was able to instruct Cadets on flight simulators to achieve their ‘wings’ badges, teach the Bronze Cyber qualification to 80 Cadets, and I was put into the ‘Space’ stream where Cadets and QAIs worked together to design and launch a space balloon.

“I have also attended the camp as a Cadet previously where I was put into an Engineering ‘stream’ – perfect for me as I hope to be an Engineering Officer.” 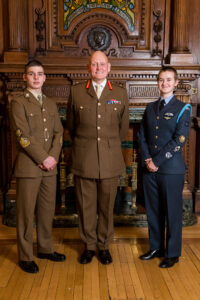 Grace is currently studying Aerospace Electronic Engineering at university and credits her Cadet experience as a factor in choosing her desired course.

Now settled into her first year, the student has learned to balance her studies with her love of the RAF.

“My degree is definitely hard but I’m glad I got to join the university Air Squadron in my spare time and still find that really enjoyable.

“I’m part of the volunteer gliding squadron and still go to that on weekends so it’s definitely a big part of my uni life. It’s really encouraging to know you can balance the Air Cadets with school and then uni.

“One of the things I have seen the most now that I have moved to university is how much the core values of the Air Cadets are reflected in all the squadrons I have been to, and everyone is always made to feel welcome.

“The Cadets has something for everyone, whether it’s adventure training, music or flying. I thought the reason I wanted to join was just flying but actually there has been so much more I have discovered in the Cadets and I have been able to achieve so much.”