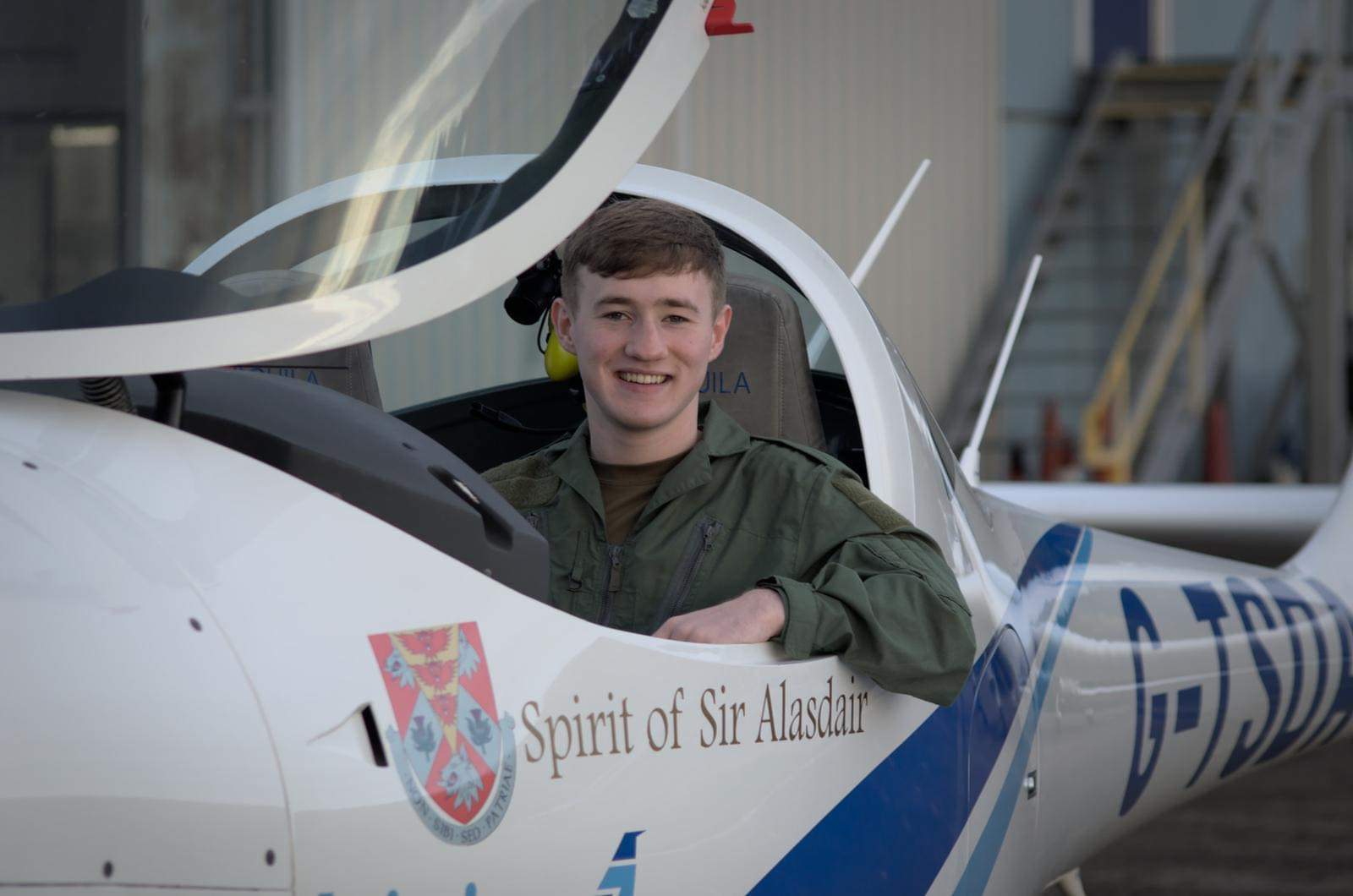 An Air Cadet was given the opportunity to learn how to fly a plane through a scholarship thanks to the Royal Air Force Air Cadets.

This fantastic opportunity saw Lewis complete a solo flight which has inspired him to become a pilot.

He explained: ‘ACPS is one of the flying scholarships available to Air Cadets who are motivated to pursue a career in aviation. I was there for two weeks and completed 12 hours of flying in an Acquilla 211.

‘I initially learned basic controls, then ascending and descending, and eventually moved onto landing and taking off. I was also taught about air law. The course is designed to get Cadets to solo standard and culminates in the Cadet flying a solo circuit. After I had done this I was awarded my Gold Wings. 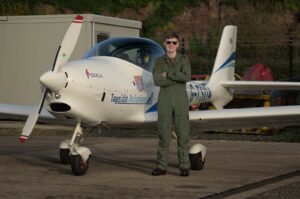 ‘ACPS is one of the best courses available at the Air Cadets and has made me even more certain that I want a career as a pilot.

‘This course is the foundation of a pilot career. All the flying hours can be used towards a private pilots license and I will now be applying for other scholarships to hopefully continue flying.’