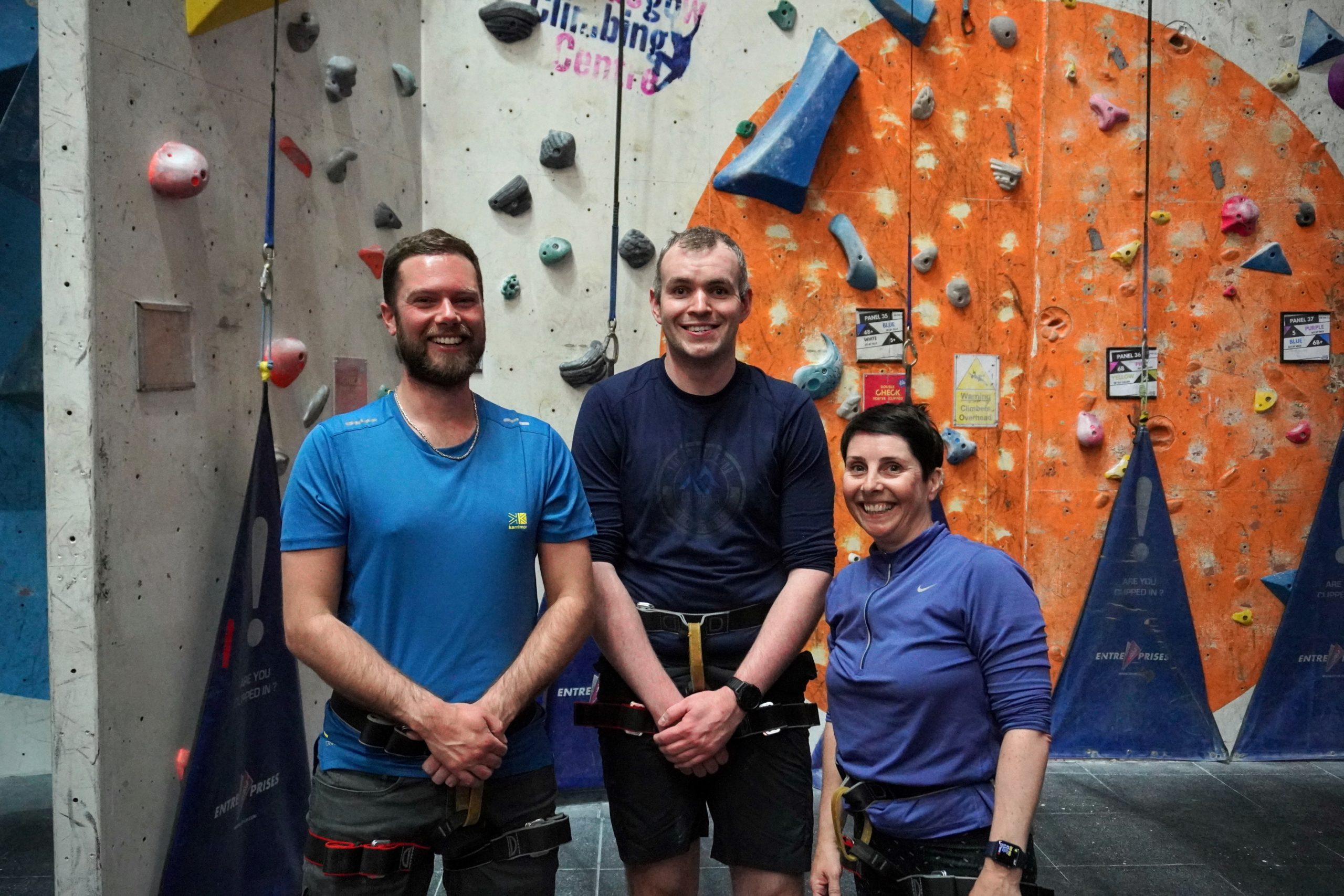 In May 2022, 602 (City of Glasgow) Squadron RAF Reserves took part in a rock climbing training evening. By the end of the session the Reservists were suitably qualified to climb independently and to escort others. The Reservists were thrilled to have had the opportunity to develop their climbing skills, to keep fit, and to bond in a way that they might not normally get the chance to. Lowland RFCA was very pleased to fund the training and to have the chance to speak to the attendees about why they love being in the Reserves. 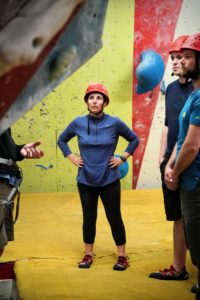 Why did you join the Reserves?

I became a Reservist because I wanted to go into the Royal Air Force when I was young. However, it was at a time when there were height restrictions. I’m quite small so I wasn’t allowed to join, but then years later I heard they were advertising for the Reserves on the radio. I thought I would be too old to join, but I applied anyway. I went through the process, I got in, and I’ve really enjoyed it!

What do you get out of adventure training evenings?

One of the reasons I wanted to join the Reserves was the diversity of what you get to do. This sort of adventurous training will support my RAF role because it will give me more confidence, it will build my skill level, it will help me to lead, and I’ll learn to communicate with the team better. 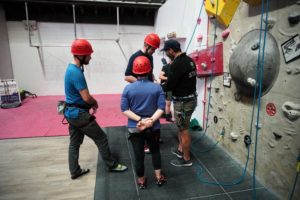 What do you love about being in the Reserves?

What I love most about being a Reservist is the huge breadth of experiences you can enjoy. I have been surfing, mountain biking, climbing – really the opportunities are endless and it’s mostly stuff you wouldn’t otherwise get to do.

Tell us about your forthcoming mobilisation?

In a matter of weeks I am being mobilised to the Falklands for a six-month stint. It’s an excellent opportunity to put all of my Reservist training into practice. The Falkland Islands look amazing so I’m looking forward to enjoying the great outdoors.

This June marks 40 years since the end of the Falklands War so it’s exciting that I’ll be on the island for the anniversary. It’s an amazing opportunity and I never thought that a lowly Reservist from Lochwinnoch would get to be mobilised to the Falklands to serve and represent my country. 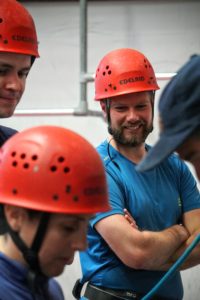 What’s the best thing about being a Reservist?

I love the vast range of opportunities you have and I have been really lucky with what I’ve been able to do. I’ve been funded to do postgraduate module courses, I’ve been to Nepal and trekked through the Himalayas, and I have been skiing in Norway. I have also had the chance to serve in numerous RAF stations, working alongside my Regular counterparts and delivering real output for the airforce.

What should someone do if they’re interested in joining the Reserves?

Whether it’s the Royal Air Force, the Royal Navy, or the Army, the best thing to do if you’re interested in joining the Reserves is to go and visit the unit, or simply give them a phone call. Speak to Reservists and ask them what they do, what it’s like, what opportunities they’ve had and what Reservist roles they’ve done. 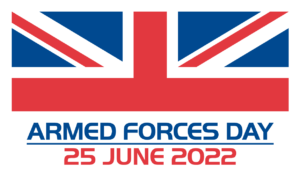