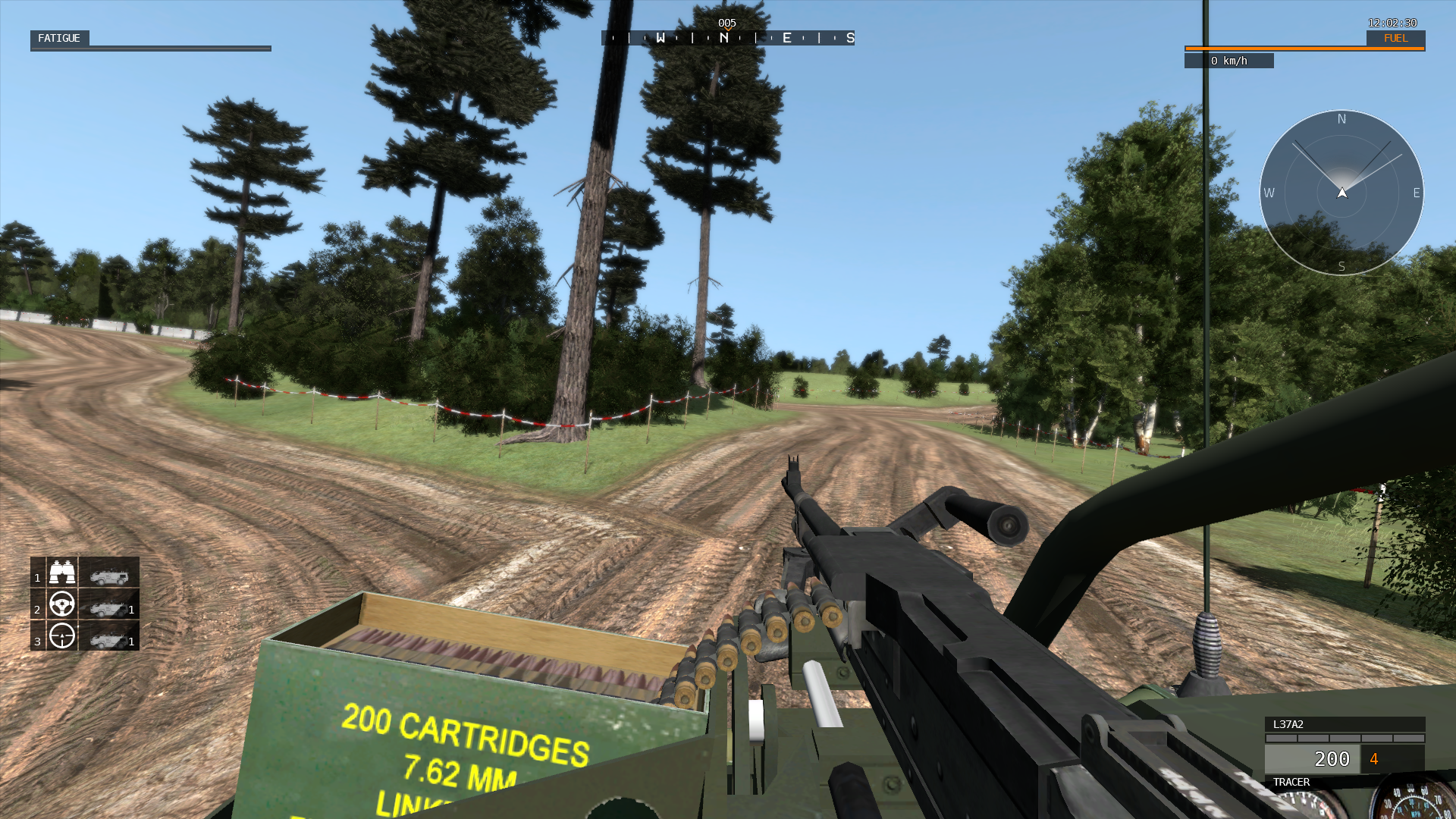 Non-essential training may have been suspended for Army Reservists due to the COVID-19 pandemic but one unit has seized the opportunity to sharpen their skills digitally.

Soldiers of the Scottish and North Irish Yeomanry (SNIY) – the Army’s newest combat regiment – have been spending their weekends on vehicles and calling in air strikes on the virtual battlefield.

The squadron’s troops typically train twice monthly on weekends but soldiers have been taking part in virtual training exercises, with dozens more watching via live stream.

Utilising online training programmes allowing the simulation of a field exercise, troops were able to practice practical skills such as vehicle activity, working with multinational forces and calling in artillery and air support -all key skills of the light cavalry soldier.

Captain Gregor Deeming, leader of E Squadron’s Eagle troop, says that the group worked on individual training as well as troop level training on the geotypical European map in VBS3 – a military simulator developed by Bohemia Interactive which is already in use by the British military.

He said:  “The models are very accurate and the range of models is huge, allowing us to effectively go in and learn to work with other multinational forces or do training tasks like vehicle recognition.

“It allows you to do things in training you can’t do regularly in live training like having interaction directly with artillery or close air support. We can’t replicate that on a regular training night.

“It also allows the troops to see the effects of a fire mission. It’s a very good complement to live field training and for Reservists with limited time.”

The virtual training was watched by officers from allied militaries, including American and Australian units.

The program simulates an accurate battle space along with and military vehicles and weapons, including the JACKAL, the SNIY’s primary platform.

VBS3 allows soldiers to experience how to fight from the virtual vehicles, how they move around the battlefield and the capabilities the Jackal and the soldiers of the SNIY can offer commanders on the ground.

Lance Corporal James Yates, of E Squadron’s Eagle troop, said: “One of the benefits of adding virtual training as an additional asset to PowerPoint teaching is troops get a chance to practically implement what they have just been taught into the digital world. Enhancing the uptake or refresh of material.

“It’s a great opportunity for members of not only the SNIY but also pan-yeomanry to collaborate in training quick time, something that would only be an annual occurrence in the real world and after an even greater level of planning.

“VBS3 is a fantastic tool being a highly realistic military simulator. It gives troops a diverse opportunity to practice new and old skills readily. A dynamic contingency for real world training which has become greatly restricted in the current environment.

“Virtual training through VBS3 has been a huge success for attendance, not only for regular attenders but for those who struggle to make training weekends due to work or young families. They can now reengage with the unit more than ever.”

The British Army has been a key component of the UK Government’s Coronavirus response, and the SNIY have been a part of that response in Scotland.

Essential training has continued throughout the pandemic, in order to maintain operational capability, and a phased recommencement of other training is being planned.

All non-essential training for Army Reservists has been postponed, in line with government guidance, but across the Army Reserve, the initiative of individuals has been on display in planning and executing valuable training of soldiers remotely.