You are here: Home > Public News > 150 Cadets To Perform Mini-Tattoo At Edinburgh Castle
◄Back to News

The Massed Bands and the Pipes and Drums of the Cadet Organisations in Scotland are all set to perform a spectacular Beating Retreat ceremony on the Esplanade of Edinburgh Castle at 19.00 on Saturday 27 April 2019.

Up to 150 Cadets from across the country will take part in this colourful display of military music and precision drill and will be watched by proud family, friends, members of the public and invited guests.

Richard Lochhead MSP – the Scottish Government Minister for Further Education, Higher Education and Science – has agreed to act as Reviewing Officer and will take the Salute at the ceremony. 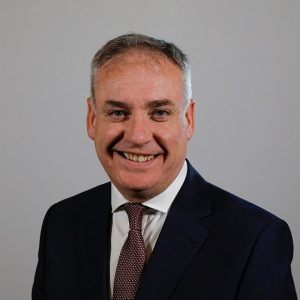 “‘I am delighted to be attending the Edinburgh Castle Esplanade to see our brilliant cadets’ performance. Investment in young Scots today is an investment in a better future.

“Voluntary youth work organisations, such as the ACF are a fantastic example, providing young people with a wide range of opportunities that nurture and develop their ambitions, their sense of achievement and the skills they need to succeed in life.

“Youth work makes a valuable contribution to improving the life chances of young people and the Scottish Government is committed to supporting youth work through the implementation of the National Youth Work Strategy.”

“Beating Retreat is a fantastic spectacle and a highlight of many young people’s time in the Cadets. The Cadets will showcase their incredible musical talents in front of an audience of invited guests and members of the public.

“Beating Retreat traces its origins back to the 17th Century yet remains relevant today as it exemplifies the teamwork, skill, discipline and fun that is engrained in the cadet experience.

“We are delighted that Mr Lochhead will join us as Reviewing Officer, and see first-hand the talents of the young people taking part.”

Beating Retreat 2019 takes place on the Esplanade of Edinburgh Castle from 19.00 on Saturday 27 April 2019. The event is free and members of the public are encouraged to attend.

Beating Retreat 2019 will feature the Massed Bands and the Pipes and Drums of the Cadet Organisations in Scotland.

Beating Retreat is a tradition dating back to the 1690s – originally the beating of the drum was used to order troops to withdraw to the safety of camp as darkness fell.

About the Cadet Organisations in Scotland

More than 10,000 young people aged 12 to 18 are members of the Sea, Army and RAF Air Cadets in Scotland whose broad aim is to develop the potential of young people.

Through the cadet syllabus and wider activities, cadets gain experiences, skills, qualifications and outcomes that have real impact in developing team working, self-confidence, motivation and a desire to contribute – helping to prepare young people for adulthood, citizenship and the world of work in whatever career path they may take. 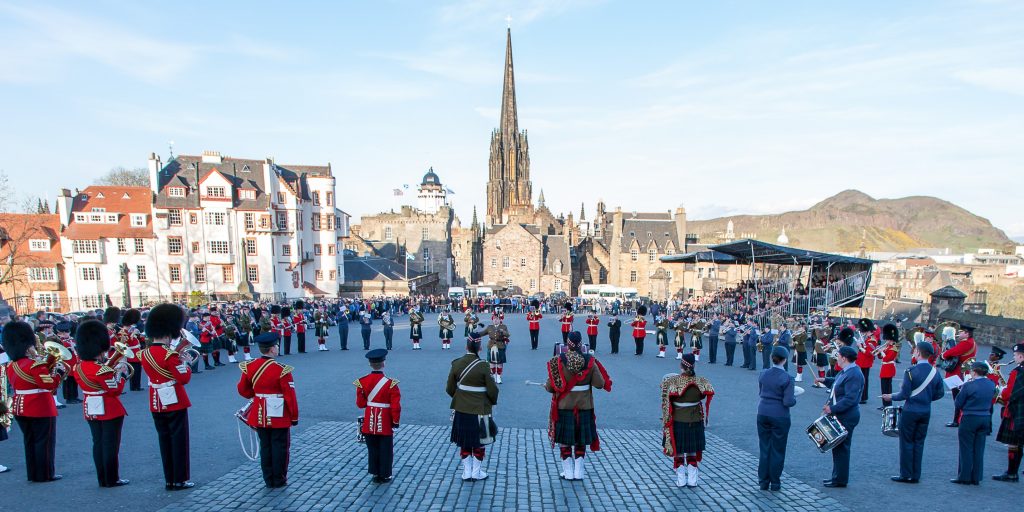