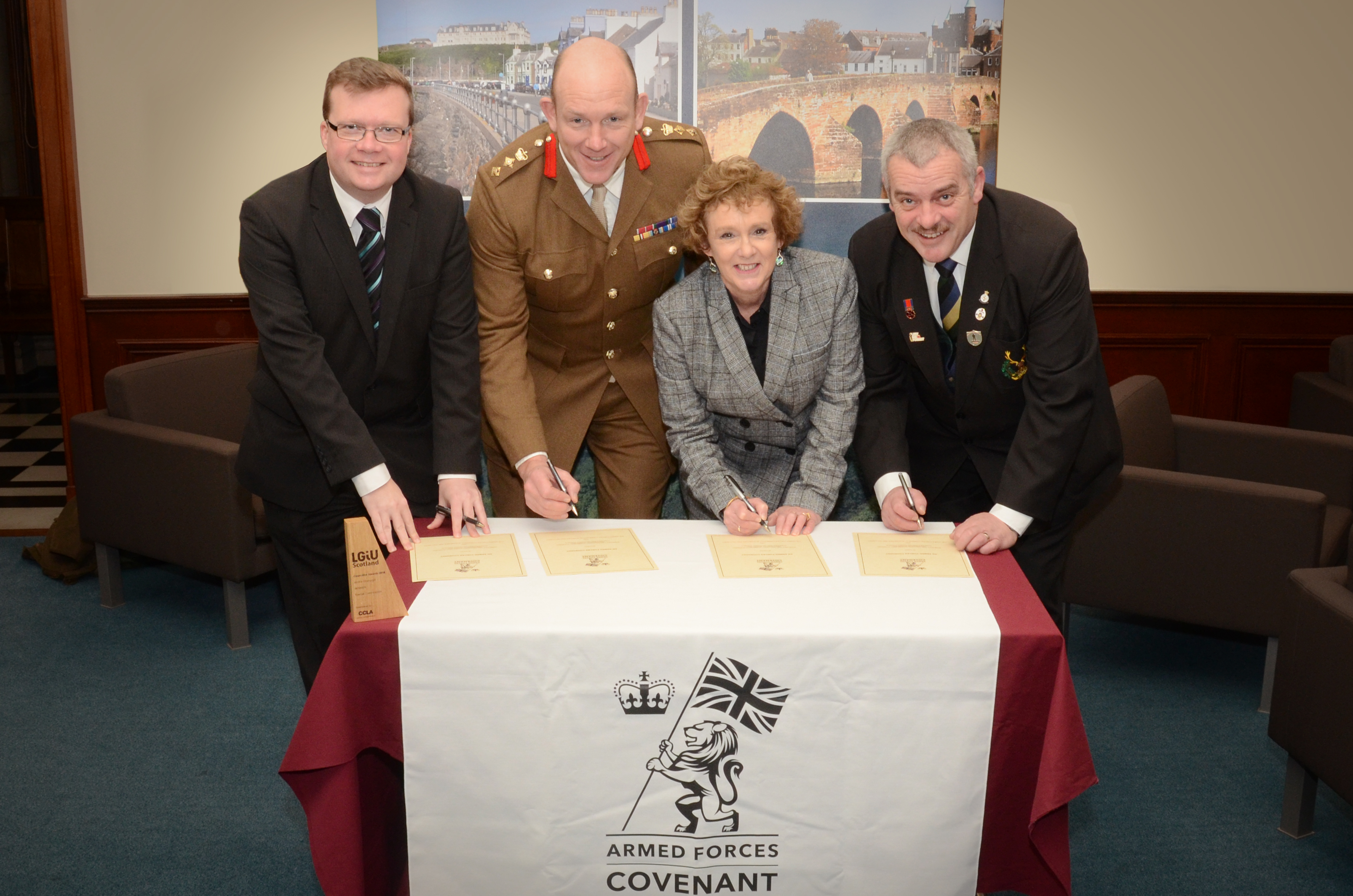 Dumfries and Galloway Council has reaffirmed its support for our armed forces by re-signing its Armed Forces Covenant.

Dumfries and Galloway Council was the first local authority in Scotland to sign the Community Covenant – predecessor to the Armed Forces Covenant – in 2009.

In November 2018 the Council was awarded an Employer Recognition Scheme Gold Award from the Ministry of Defence (pictured below) and is one of only two local authorities in the Scottish Lowlands to have been recognised this way.

The Council was previously awarded with Bronze and Silver ERS Awards in 2016. 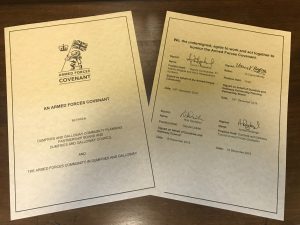 Today’s re-signing of the Armed Forces Covenant maintains Dumfries and Galloway Council’s leadership role in supporting the Armed Forces community, including Reservists, Veterans and Cadet Force Adult Volunteers, in the south of Scotland.

Council Leader Dr Elaine Murray said: “In an increasingly complex and challenging world, we rely on our armed forces to protect us against a wide range of threats. Local men and women are at the heart of this. Our Armed Forces Covenant endorses our good relationship with the armed forces and clearly demonstrates our support for current and former service personnel.”

Depute Leader Rob Davidson said: “Many local men and women serve in the armed forces, carrying out difficult and often dangerous tasks on our behalf and we’re very grateful for the work that they do. Our Community Covenant is one way that we can say thank you.”

Cllr Archie Dryburgh, Dumfries and Galloway Council’s Armed Forces Champion, said: “Our Council works with as many organisations as possible to improve the lives of ex-service personnel in Dumfries and Galloway. I’m delighted that our Council has reaffirmed its commitment to our armed forces community by resigning this Covenant.”

To find our more about the Armed Forces Covenant click here or visit armedforcescovenant.gov.uk 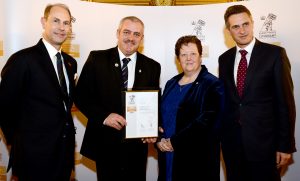