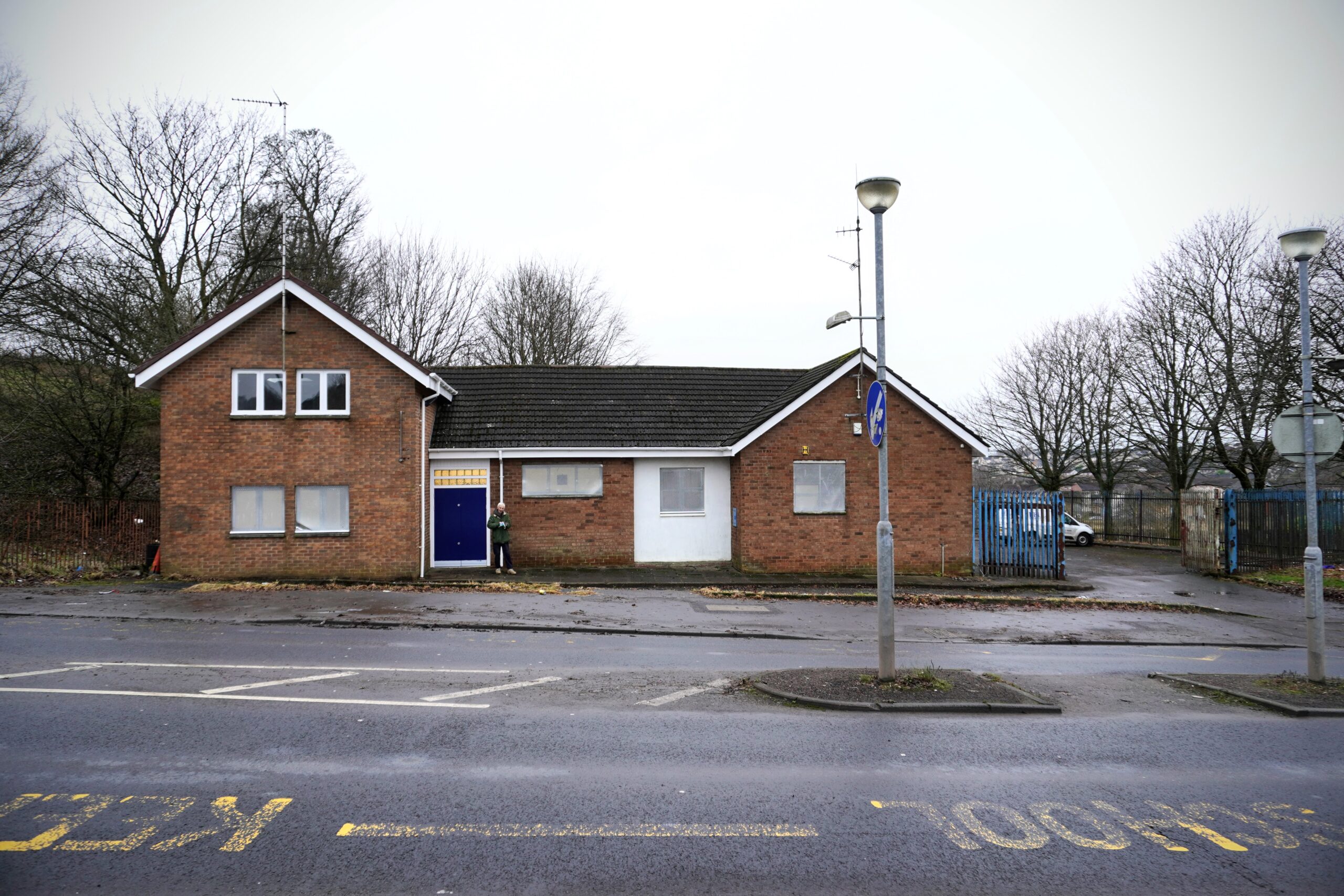 On the edge of Bearsden, one of Glasgow’s most affluent suburbs, you will find Drumchapel. Known locally as ‘The Drum’, the suburb sits to the north west of Glasgow. Created in the 1950s as an overspill housing estate, Drumchapel has not always fared favourably in terms of youth investment or opportunity.

Drumchapel’s ACF unit had long been a youth hub in the area, providing opportunities for the Drum’s youth to excel, to have fun and to prepare for the world of work. As well as there being some concerns about the safety of the location, with remote and unlit access, the building had become uneconomical to repair. As guardians of Cadet spaces, Lowland RFCA’s Estates team considered three options: renovation, new build or a new repurposed site. It was agreed that the most sensible plan of action would be to secure a new building and to remodel it to suit the needs of the Cadets. 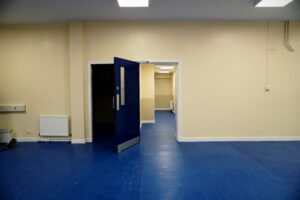 The property hunt began and it didn’t take long for Mr Townsley to identify an ideal building – a property with huge potential, great access to public transport and a secure exterior space. In 2017 Drumchapel Police put their old station up for sale and Lowland RFCA quickly tried to make arrangements to obtain the building. However, funding wasn’t made available and so the old Police station became a pipedream and the property search had to continue. With the continued property hunt proving fruitless, it was cause for great celebration when the buyer of the Police station put the property up to lease immediately after purchase. This time the Estates team were successful with their funding application and so secured a lease, giving the Drumchapel Cadets a new home.

Whilst the old Police station ticked many of the right boxes, it needed a considerable amount of repurposing to make it fit for Cadet activity: flooring, electrics, re-modelling and much more. After months of Estate team toil, budget negotiations, designing and planning, work was due to commence in March 2020. However, like the rest of the nation, the team was about to experience a big blow due to the Covid-19 pandemic. Mr Townsley said: “The workmen went in on the Monday to start the job, with a project time of three months. But by Wednesday we had sent everyone home. It was a disappointing false start, they’d just about had enough time to bring in their tools and materials.”

Months later, the team was allowed back on site, but that did not come without its challenges.

“Even when we could get the site back up and running, it was really complicated,” Mr Townsley recalled.

“It was a big team in a relatively confined space, with lots of skills needed (plumbers, electricians, carpenters etc). Trying to safely regulate who was on site and when was a nightmare, and considerably slowed the project down.”

Despite the many challenges, Lowland RFCA’s Estates team pulled together to create a brilliant new space for the Cadets to gather and train in. The new ACF building will be one of the largest and best equipped in the area, with two floors, multiple classrooms, an unusually large drill hall and an outdoor parade space.

Mr Townsley said: “The highlight for me on this project was walking in post project completion. The floors had just been professionally cleaned and the place was just glowing. It certainly didn’t happen overnight but we’re so proud to be able to offer this space up to the young people of Drumchapel. 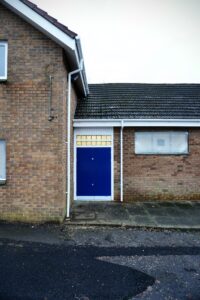 “Undoubtedly this project is going to have a hugely positive impact on the Cadets and the community.

“Cadets benefit because they have somewhere safe to go to be inspired and to be invested in. Rather than messing about on the streets, they can learn discipline and gain real skills which can help them get into college or to gain employment. If home life is tough, they’ve got a place to go to have fun and to make new friends.

“Ultimately, the community benefits too. A lot of the Cadet curriculum is incredibly community focussed, Cadets learn how to become better citizens, and so the neighbourhood they live in reaps the benefit.

“I’ve been doing this job for 20 years now and whenever I visit areas that benefit from having a Cadet detachment, people always remark on what a difference it makes to their local area, with the phrase ‘it keeps the weans off the street’ often being used.”

With the work complete it won’t be long before Drumchapel ACF can start using their new facility. Lowland RFCA are delighted to have been able to facilitate this project, which it believes has the potential to offer profound social benefit to Drumchapel’s youth and to the community as a whole.

“It is with great pleasure that I can witness the project completion of this excellent facility that will not only benefit the ACF in the Drumchapel area but will benefit the local community – providing a secure and easy to access youth group.

“The Cadets have been a part of the Drumchapel community for over 40 years and this facility will ensure that we continue to be a thriving member of the local area.

“I would like to thank Lowland RFCA and their Estates team for providing a first class facility for B Troop Royal Artillery Cadets to make their new home.”