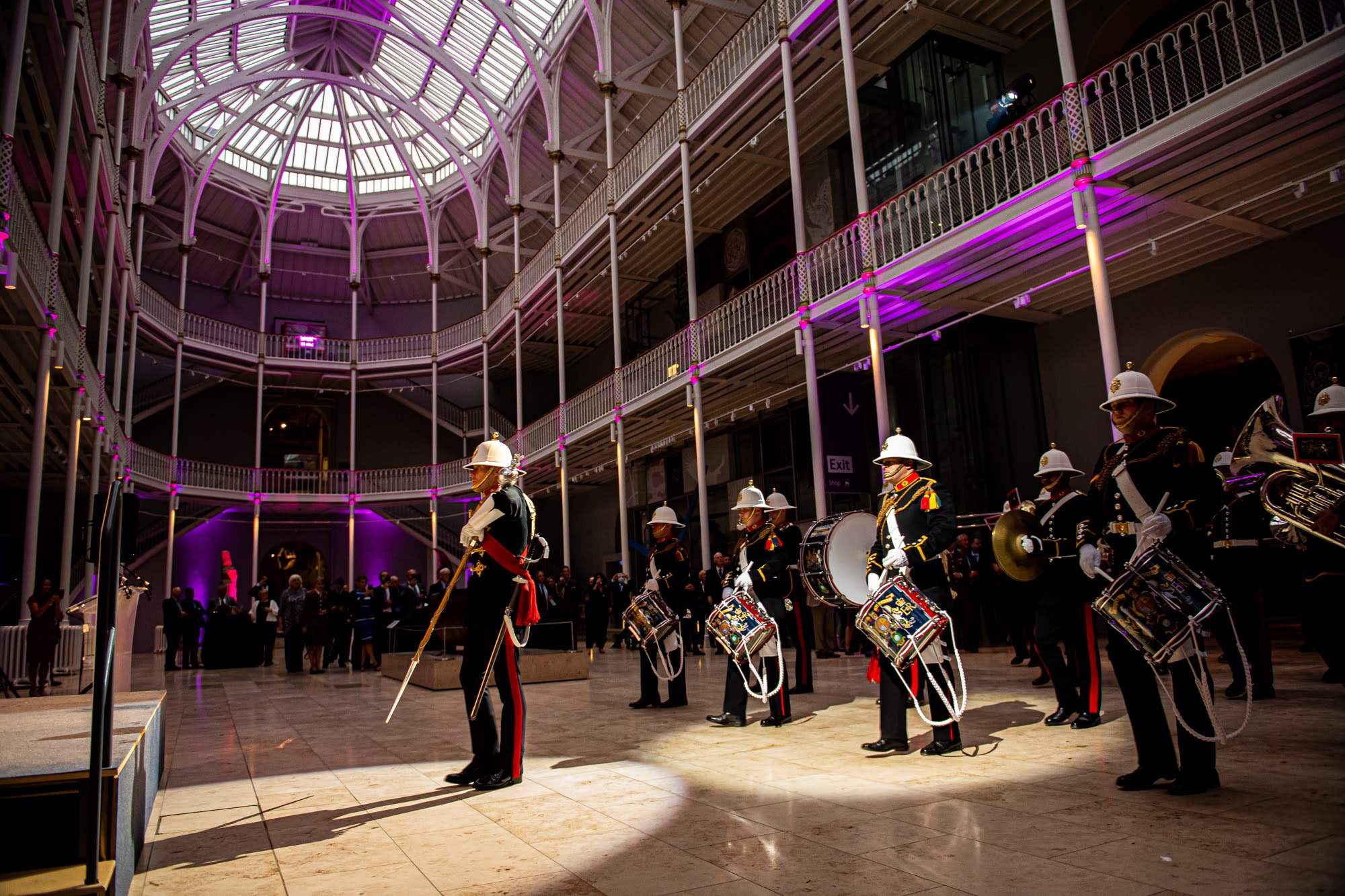 Eight Forces-friendly organisations have been awarded the Employer Recognition Scheme (ERS) Silver Award by the Ministry of Defence (MOD) in recognition of their support of the Armed Forces community.

The following organisations, based in the Lowlands of Scotland, were presented with the ERS Silver Award at a drinks reception in front of almost 200 guests at the National Museum of Scotland, Edinburgh, 9 September 2021:

Across the United Kingdom, 298 organisations received the ERS Silver Award in 2021. The scheme encourages employers to support Defence and to inspire others to do the same.

Each employer received its ERS Silver award from Commodore Martin Quinn, Head of Reserves at Reserve Forces and Cadets at the event hosted by Lowland Reserve Forces’ and Cadets’ Association (RFCA). 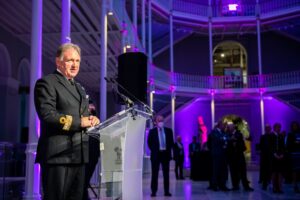 The prestigious Silver accolade is the second-highest badge of honour available to organisations that employ and support Reservists, service leavers, Cadet Force Adult Volunteers and their families.

Guests enjoyed a performance from the Royal Marine Band and were given an opportunity to network with like-minded businesses and organisations.

Employers have gone above and beyond with their support through engaging with initiatives such as employing veterans, supporting individuals transitioning out of the Armed Forces into a new career and providing flexibility for Reservists and Cadet Force Adult Volunteers. 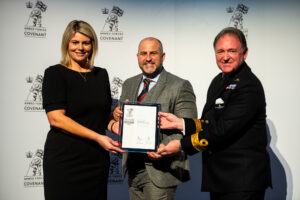 ‘On behalf of all of us in Lowland RFCA, I thank and congratulate the winners in equal measure. Heartfelt thanks for their terrific support to all Reservists and the Defence community writ large across the Lowlands and the warmest congratulations for being recognised for their commitment to support Defence and to inspire others to do the same!’

Photographs from the award ceremony are available by request.