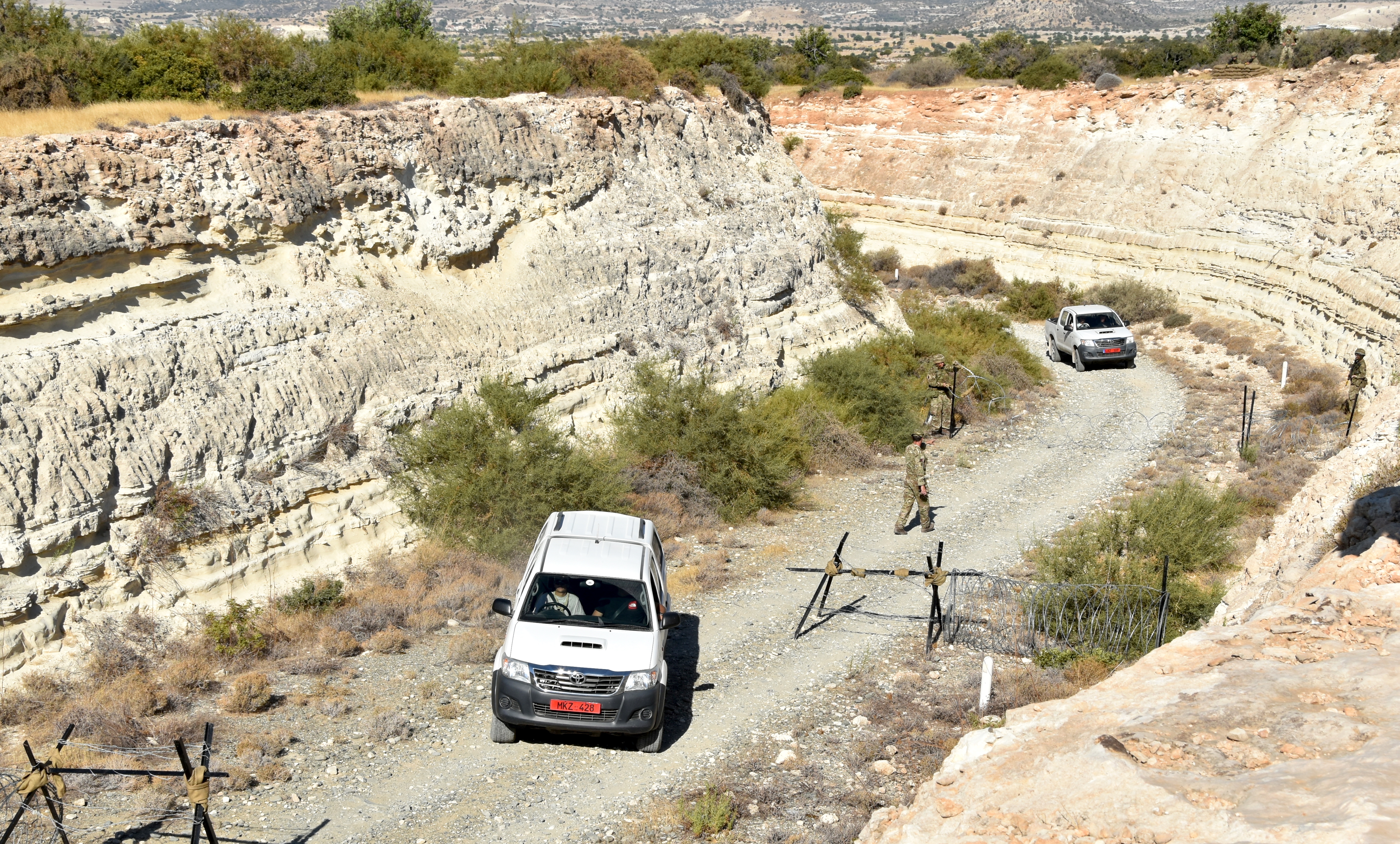 Employers from City Building, Bell Group, Gallacher Roofing, West College Scotland, Police Scotland, the Scottish Ambulance Service and the Scottish Chambers of Commerce saw first-hand the engineering skills of the Army Reserve on a three-day trip to Cyprus this week.

As part of Exercise PINESTICK the employers were hosted by Lowland RFCA and 71 Engineer Regiment, Royal Engineers, and visited British Army sites in the eastern Mediterranean island to observe Royal Engineers Reservists’ skills as soldiers and engineers in arduous and challenging conditions. 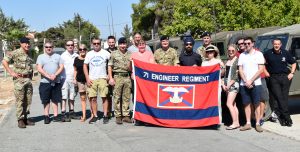 For some of the employers – such as City Building, Police Scotland and the Scottish Ambulance Service – it was a chance to meet their own employees who also serve with the Army Reserve and see the military skills and training they receive as Reservists, and how this experience can be applied in their civilian careers back in Scotland.

In temperatures as high as 40oC the employers visited Episkopi Sovereign Base Area in the south of the country, the planning and construction of a new terminal for the Royal Air Force at RAF Akrotiri and new facilities at the Army barracks at Dhekhelia. The employers also visited a battle trench and a vehicle checkpoint, displaying practical engineering skills for the battlefield.

“It was great to spend time with employers out in Cyprus and to see organisations like City Building and Police Scotland meet up with their own Reservist employees and get a real feel for what they do when they take time away from work to serve. For individual Reservists it’s important for them to know that they are fully supported by their employer when they are on Reserve duty at home or abroad.

“Employer engagement visits to exercises like PINESTICK are so important, as they allow employers to see for themselves the benefits that volunteering with the Armed Forces Reserve can bring to their staff. This helps to reinforce the relationship between the Reserve Forces and the employers which is vital to the defence of the nation.” 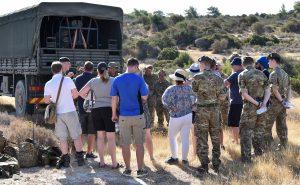