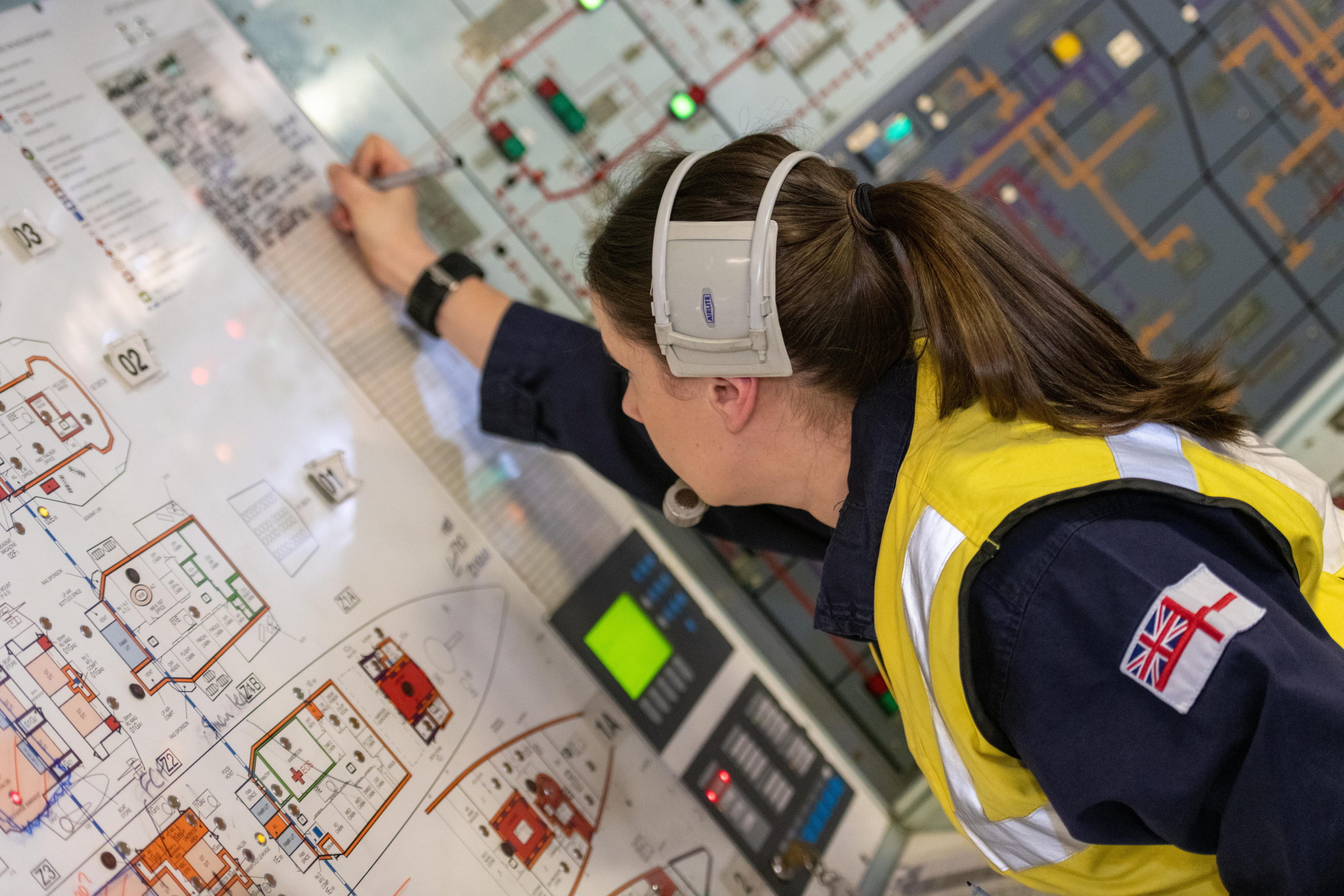 In 2021, ScottishPower was awarded an Employer Recognition Scheme (ERS) Gold Award by the Ministry of Defence (MOD) in recognition of their support towards the Armed Forces community.

As a vocal and public advocate for Defence, the organisation has spent many years setting the standard for being a forces-friendly employer.

Not only has the organisation increased paid training leave for Reservists from five days to ten, but they have also sponsored a Cadet Adult Recognition Award (CARA).

With 11 Reservists and one Cadet Force Adult Volunteer (CFAV), ScottishPower has sought to build a strong relationship with 153 Field Company 102 Battalion REME (Royal Electrical Mechanical Engineers), British Army, united in their passion for and expertise in engineering. 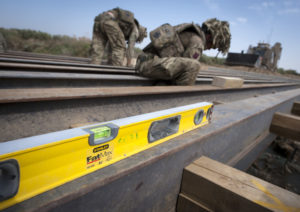 ‘ScottishPower is proud to be awarded Gold Status within the ERS in recognition of our support to the Defence and the Armed Forces community.

‘The commitment and skills of serving personnel and Reservists is crucial to our business as we continue our journey to Net Zero. Alongside a high level of technical knowledge, our business benefits from their ability to effectively collaborate, problem solve and work as part of a team. These skills are invaluable as we navigate through the energy transition, delivering a better future, quicker, for everyone.

‘All of the people in our company who’ve got an association with Defence or the Armed Forces make a huge contribution to the organisation. Their leadership skills, their team-building skills, problem-solving skills as well as for some of them technical engineering skills, it’s a brilliant fit for us as a company and all the challenges we face going forward.’ 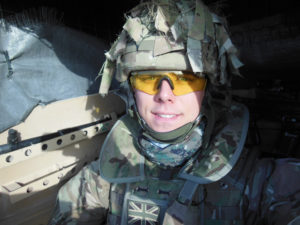 ‘Believe it or not, the different branches of the Armed Forces have their own sets of core values which aren’t too dissimilar to the core values in ScottishPower. Essentially we’re working together for the benefit of others, recognising our own personal and collective responsibility and that’s something I’m really proud to be able to do in both of those roles.’