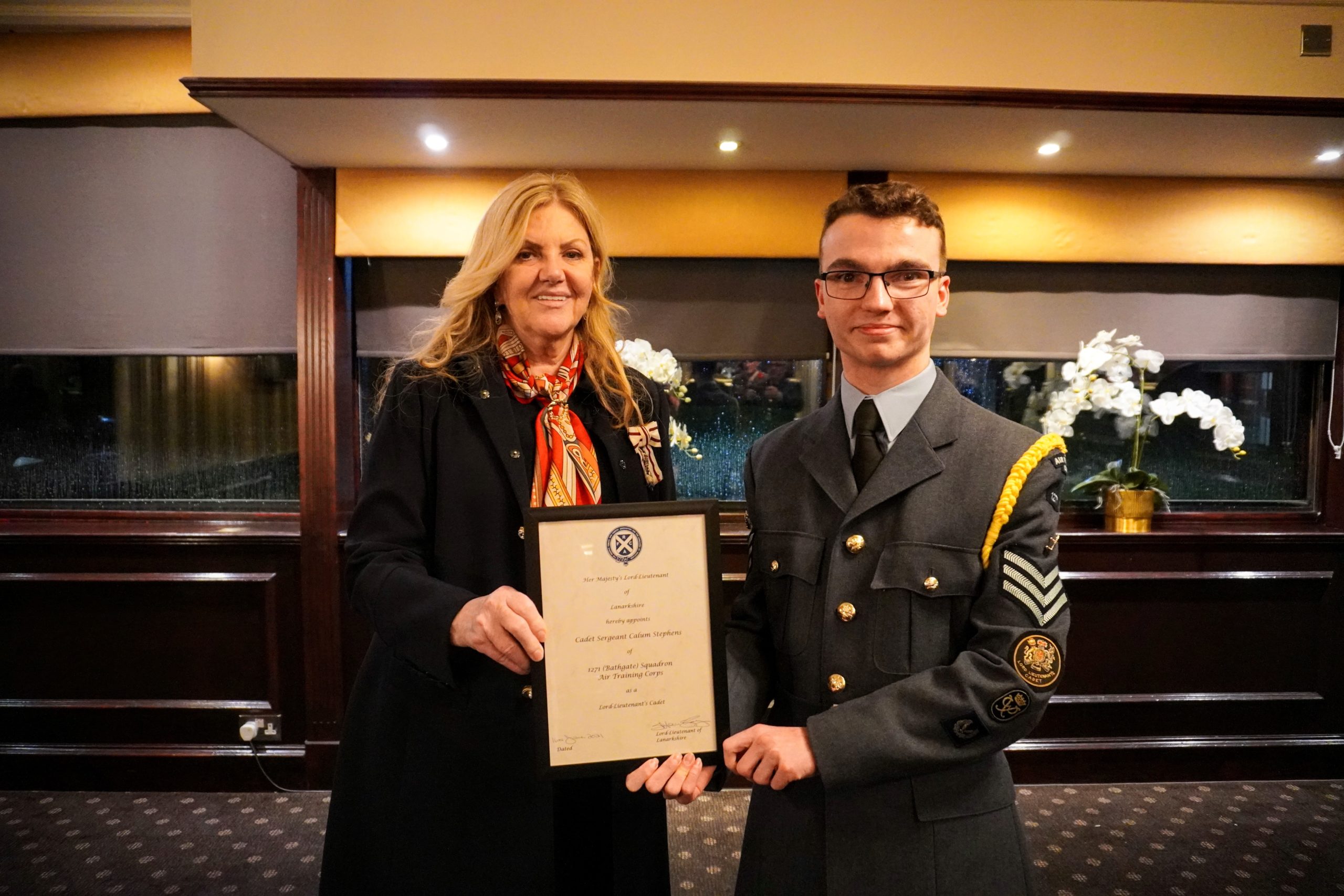 An inspirational Air Cadet has been formally appointed the Lord-Lieutenant’s Cadet for Lanarkshire.

Flight Sergeant Calum Stephens, of 1271 (Bathgate) RAF Air Cadets, was presented with his certificate and badge by the Lord-Lieutenant of the county, Lady Haughey CBE.

Calum, Lanarkshire’s newly appointed Lord-Lieutenant’s Cadet, joined the Air Cadets in 2016, and has risen up the ranks gaining many qualifications along the way.

As well as achieving his Duke of Edinburgh Gold Award, Calum has also become a Master Air Cadet and has achieved his Gold Radio Qualification. 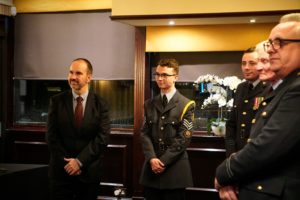 A keen and competent musician, Calum was appointed principal trumpeter with the Air Cadet National Marching Band Camp. This role has seen him represent his squadron (1271 Bathgate) at various points, including Remembrance services and charitable events.

When not in uniform, Calum devotes large portions of his time to charitable service. Over the last few years, the Cadet has done over 1500 hours of volunteer work with the charity ‘Ponies Help Children’. Aside from giving his time, he has also raised almost £2000 for the charity, which all goes towards helping children with complex special needs.

Flight Sergeant Calum Stephens, who is currently studying Neuroscience at the University of Glasgow, said: ‘It is a great honour to be able to progress my Cadet career in this way.

‘Lady Haughey is really committed to engaging with the community, and it will be a great privilege to do this alongside her.

‘Being the Lord-Lieutenant’s Cadet for Lanarkshire will give me the opportunity to showcase how brilliant the Cadet experience is to all the people I will now get to meet.’ 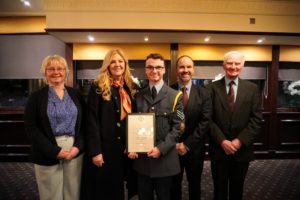 Lady Haughey said: ‘I am delighted to welcome Calum as my Lord-Lieutenant’s Cadet. He has seized all the many and varied opportunities that the Air Cadets has to offer young people.

‘Calum’s countless achievements are very impressive, not only developing his own life skills but also, as a senior Cadet, helping others to do the same.

‘I am in no doubt that he will be an excellent ambassador for all Cadets and young people in Lanarkshire as he accompanies me to various events in what looks set to be a busy year.’