You are here: Home > Public News > Lord Dannatt’s Round Britain Challenge to Set Sail for Edinburgh
◄Back to News

Lord Dannatt’s Round Britain Challenge to Set Sail for Edinburgh 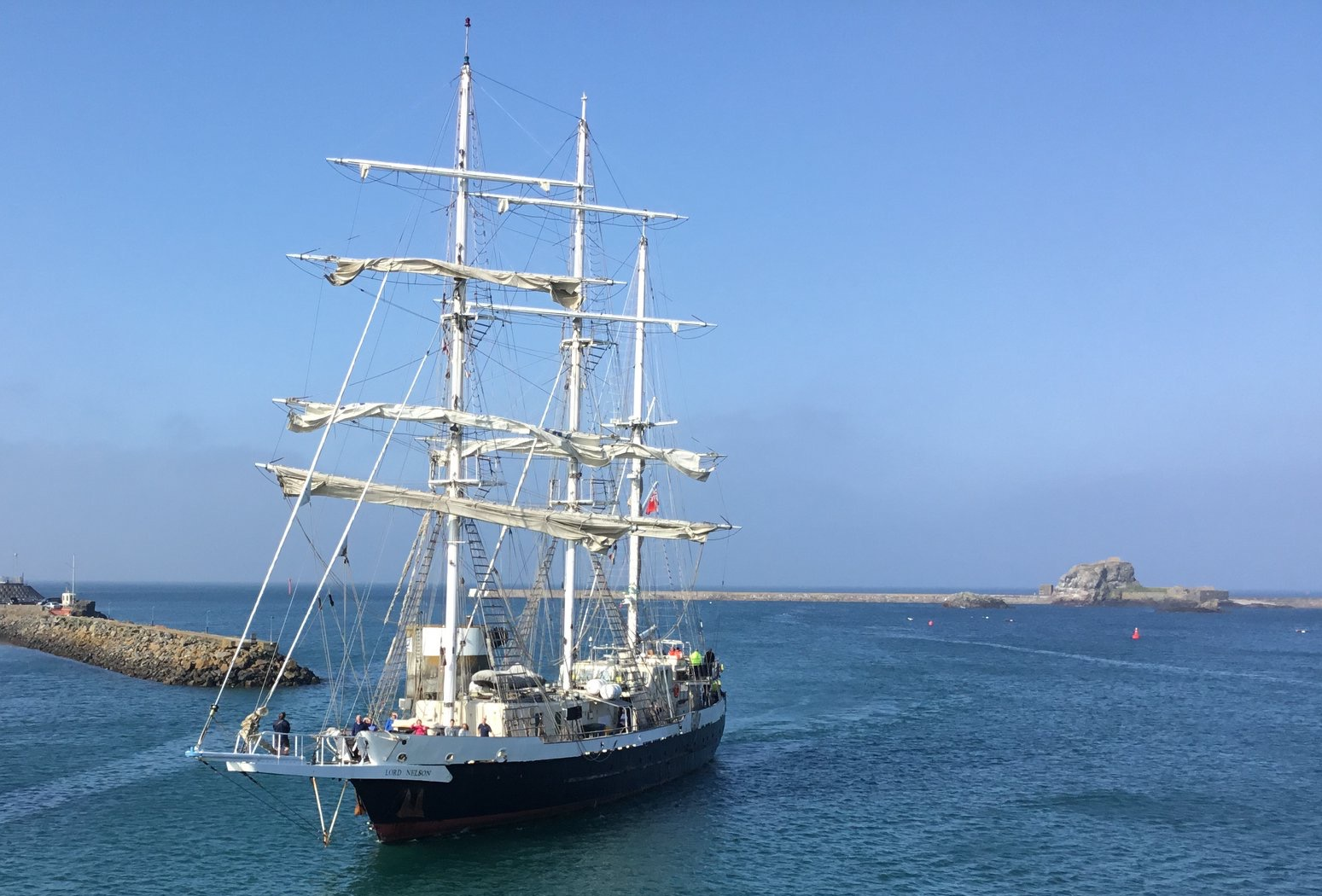 Soldiers and Army Cadets will sail to Edinburgh as part of an adventure under sail challenge to commemorate the centenary of the end of the First World War.

Sponsored by Lord Dannatt (a former British Army General and Chief of the Defence Staff), 12 injured service personnel and 24 cadets and adult instructors from across the UK will work as a team to sail the 4 metre long tall ship STS Lord Nelson on the first leg of the voyage to Edinburgh. The crew will take part in all aspects of life aboard, climbing the mast, helm the ship, setting the sails and much more.

In total 48 injured soldiers and 96 Army Cadets will be involved in the adventure which will stop off in each of the UK’s capital cities (London, Edinburgh, Belfast and Cardiff). In each port there will be a celebration of remembrance, inclusivity and diversity.

The first stop of Lord Dannatt’s Round Britain Challenge will be Edinburgh, with the Lord Nelson berthing at Leith Docks near to HMY Britannia on Thursday 2 August. On Friday 3 August the ship’s company will parade at Edinburgh Castle and be presented with the first quarter of a shield that will make up a permanent WWI memorial at the Tower of London. Visitors to the Castle are welcome to watch the events, which begin following the One O’Clock Gun.