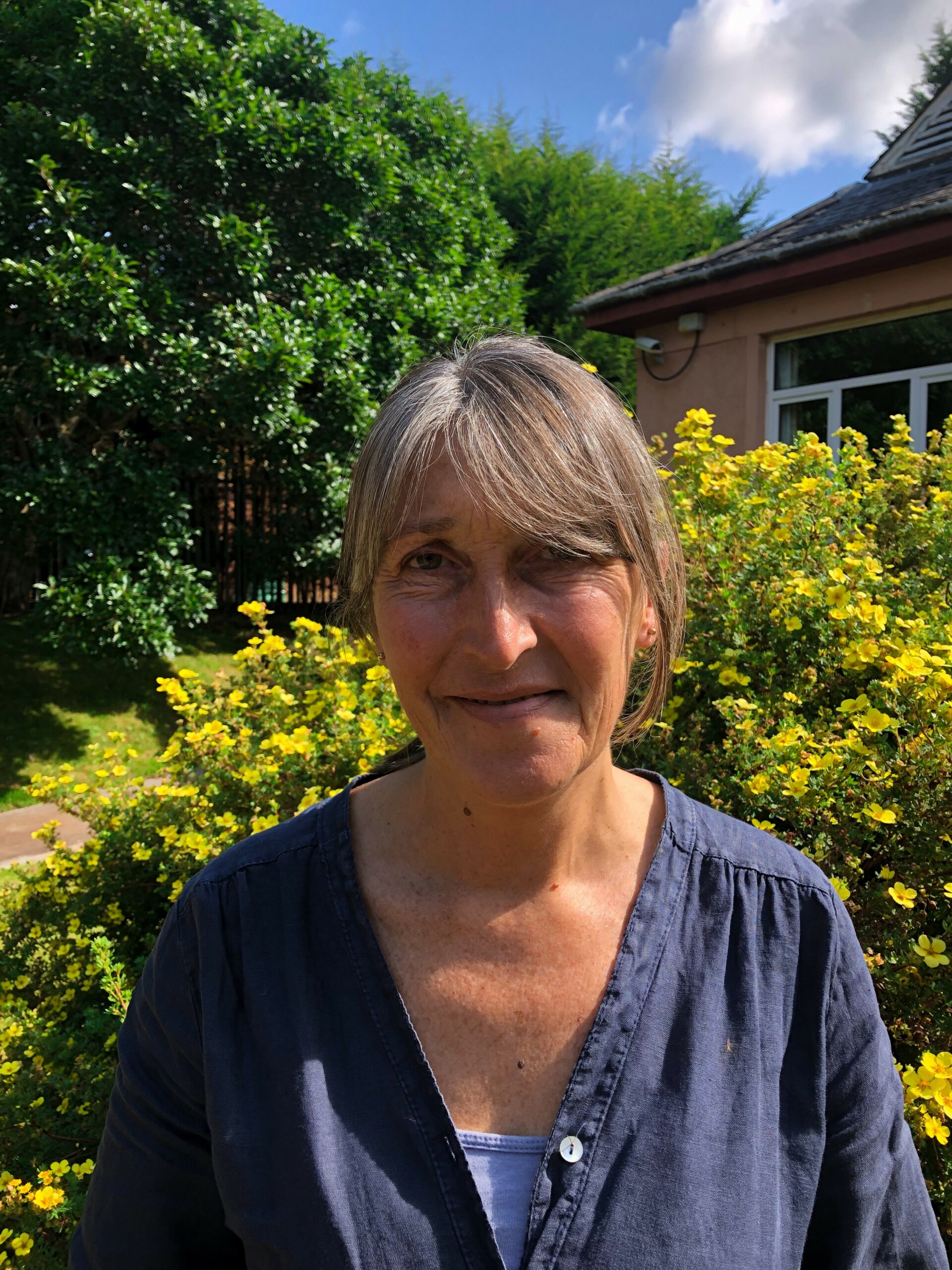 With the arrival of Lowland’s new Deputy Chief Executive, Elaine Ferguson, we thought you might appreciate the opportunity to get to know Elaine a little better. It was fascinating to hear about some of Elaine’s past experiences, including a fascinating Police career which took her from Drug Squad to Commander of Specialist Services. Welcome to the team Elaine, we’re thrilled to have you.

Where are you from?

I’m a Lanarkshire lass, my father was a miner until the pits shut down and he went into steel. My mother was a teacher.

What do you love most about Scotland?

Good weather aside, it’s the hills and the greenery. I love the fact you can drive ten miles and have completely different scenery.

What did you want to do when you left school?

I had wanted to join the Police immediately after school but I was too young. So I went to college and did a Hotel Management and Catering course. It actually gave me a really good snapshot of what alcohol-fuelled bad behaviour was like, which set me up well for when I did become a Police Officer.

Why were you so keen to join the Police?

I’ve always loved horses and, up until recently, I’ve always had them. But back in the 80s I saw mounted Police charge at a football match and I was completely enthralled. Funnily enough, the horse at the centre of that charge was a white horse ridden by an officer called Elaine! Anyway, this piqued my interest and the more research I did, the more I knew policing was for me. As soon as I was 21, and old enough to join, I did!

From uniform, to the Drugs Squad; from CID to Staff Officer; from operational Police planner to Commander of Specialist Services (Armed Police, Divers, Public Police, Horses, etc.), my Police career was incredibly varied. My time at London Road was particularly formative as I had oversight for Police planning for large events. This was at the time when Celtic got to the UEFA Cup final in 2003, when we were having lots of anti-war protests and there was a fire strike. I was also part of the Police planning team for the G8 conference at Gleneagles and the Glasgow Commonwealth Games. After 30 very varied, and very satisfying years, I retired five years ago.

So why Lowland RFCA?

After retiring, I wasn’t really sure what I wanted to do but I got to the point where I knew I could fill my day, I just couldn’t fill my head. It was at this point that I really began to put feelers out. An acquaintance of mine got in touch and suggested I might be interested in this job, saying they thought I would be good at it. My response was, “good at it, or great at it?”… They chose the latter! The more I researched the role, the more I knew it was the job for me, so I was thrilled when after my interview, I was offered the job.

What excites you most about the role?

It’s still very early days but I’ve been so pleased to see how welcoming and supportive everyone is. In essence, my role is to enable Cadet training, and what isn’t exciting about that! In our society, the “teenager” is often portrayed as a lie-about, who can’t get off the Xbox. So I was amazed when I arrived at a Cadet summer camp and I found teenagers who were up and at it at 8am. They were smiling and engaging and were genuinely loving the rigour and adventure involved in Cadets. I’m so pleased to now be involved with such an amazing programme which makes such a real impact. I’m particularly looking forward to working alongside and investing in the Permanent Support Staff (PSS), who are based out in the Army Cadet Force Battalions. The PSS are completely integral to having successful Cadet training and it’s fair to say they go well and truly above and beyond to ensure that happens.

It would be remiss of me not to mention the Cadet Force Adult Volunteers (CFAVs) who unlike the PSS don’t come under my line management, but also give up a substantial amount of their own time to support, train, develop and ensure that the Cadets have a great time (whilst learning off course). So a big thanks to all the PSS and CFAVs.