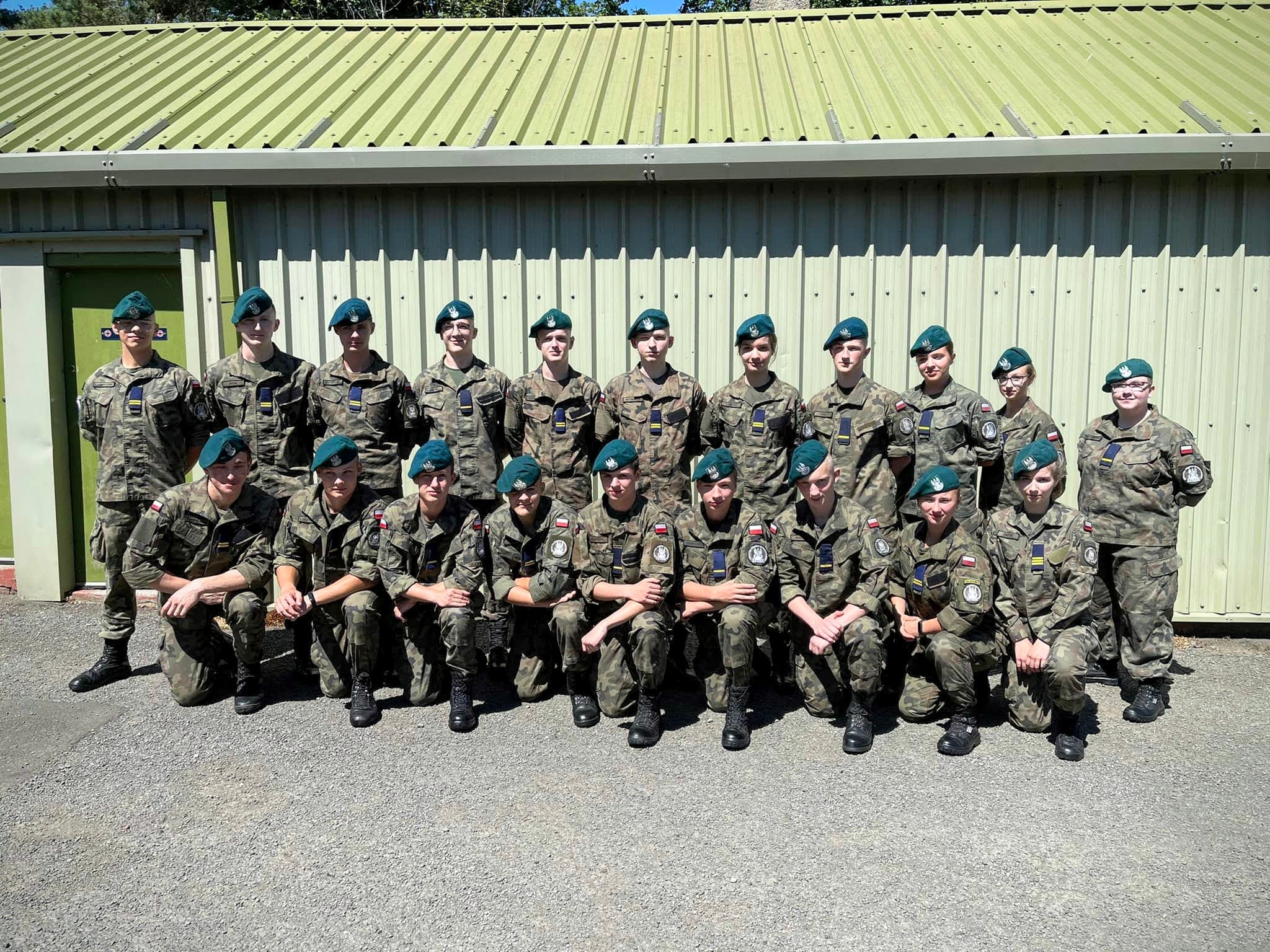 Last week a group of Cadets from Herbert’s No14 Upper Secondary School in Lublin, Poland, arrived in Edinburgh for the first ever UK-Poland Cadet exchange sponsored by the Ministry of Defence.

Hosted by 51st Infantry Brigade and Lothian & Borders Army Cadet Force, the visiting Cadets were treated to a packed itinerary that included  field exercises and sightseeing. 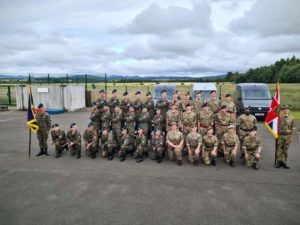 Among the military-themed excursions, the Polish Cadets paid their respects at Faslane Cemetery in Garelochhead and joined in with field exercises at Barry Buddon Training Camp. The Cadets also visited the Edinburgh-based memorials for two key Polish military figures, who spent time in Scotland during the Second World War.

There were several opportunities for the Cadets to let their hair down and enjoy activities including tenpin bowling, souvenir shopping and tours of both Edinburgh Castle and Glasgow’s Kelvingrove Art Gallery. 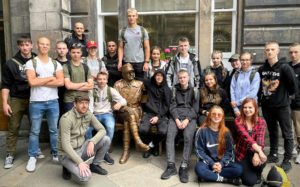 Lothian & Borders Battalion Commandant, Colonel Derek Balfour, played Escort Officer throughout the visit. The Commandant remarked that the Cadets and their accompanying teachers were ‘a credit to their country’ and remarked on the ‘many new friends made’ between the Polish and Scottish groups.