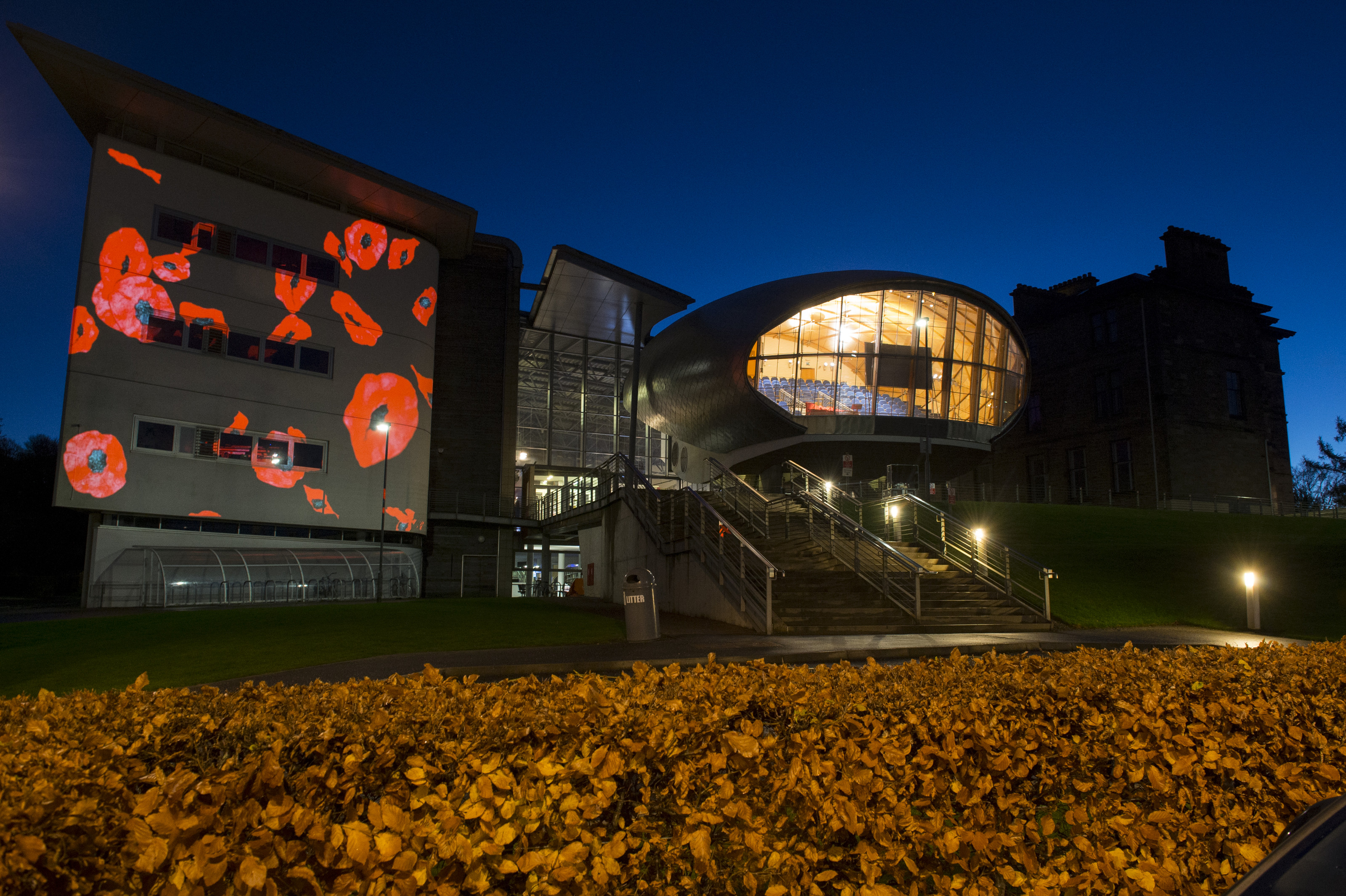 Edinburgh Napier has been confirmed as the first university in Scotland to receive a top award from the Ministry of Defence.

The Employer Recognition Scheme (ERS) Gold Award will be presented to university representatives and four fellow employers from the south of Scotland for their immense support for the Armed Forces.

Prof Nolan said: “When we signed the Armed Forces Covenant in 2016, we did so with real intent.

“I am now delighted that we have become the first university in Scotland to receive this gold award as recognition of the work we do with our Armed Forces and their families.”

City of Edinburgh Council reaffirmed its commitment by signing the Armed Forces Covenant – an allegiance to supporting the forces through services, policy and projects – earlier this year.

The local authority led work to inform the UK government’s consultation on veterans, reviewed and updated their Reserve Forces Training and Mobilisation policy and has sought to create an Armed Forces network to further support their employees. 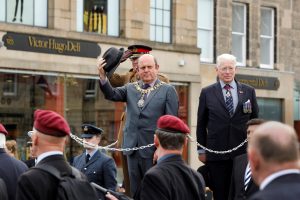 Lord Provost of the City of Edinburgh and Armed Forces and Veterans Champion, Frank Ross, said: “The enormous contribution members of the armed forces make to their country is well known but the role they play in their home communities is underrated. We have a strong forces community in Edinburgh and we’ve found the skills people develop in service really valuable for the wider working environment.

“For many years now we have been Silver Award accredited for the support we provide service families, reserves and those transitioning back into civilian life – yet there is always more we could be doing. That is why we reaffirmed our commitment by signing the Armed Forces Covenant in Business earlier this year. It’s the reason we recently reviewed and updated our Reserve Forces Training and Mobilisation policy and why we’re also in the process of creating an Armed Forces network to further support our employees.

“This is in addition to the work of the Lord Provost’s commission on the Strategy for Our Veterans, which I’ve established to drive forward our city’s commitments.

“I’m thrilled our forces-friendly credentials have now been recognised with the highest standard possible, the Gold Award.”

As part of Armed Forces Week 2019, Midlothian Council set up a new Armed Forces Network for employees and circulated a survey to all employees giving them the opportunity to identify themselves as either a veteran, reservist or member of the wider Armed Forces community.

The local authority has issued an e-learning package and ran internal communication campaigns which provide an overview of the unique challenges of service life and sets out how employees can support the serving community at a local level.

Midlothian Provost and Armed Forces Champion, Councillor Peter Smaill said: “This award is a great honour for Midlothian and tribute to all those involved in supporting the Armed Forces Community at a local and national level. 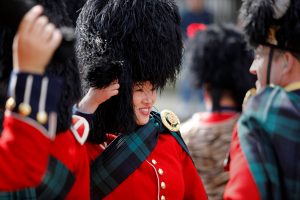 “We are extremely proud of the contribution made by our Armed Forces and in return we help provide support on a range of issues for serving personnel, veterans, reservists and their families within our community and our workforce.

“The Armed Forces Covenant is recognised in Midlothian Council’s Service Plans and in the Single Midlothian Plan – the strategic partnership plan for Midlothian. There is strong support from elected members for the AFC across the three parties represented on the council, and there is particular recognition of the covenant within the housing, education, health and employability services.”

Defence Secretary, Ben Wallace said: “These awards recognise the outstanding support for our armed forces from employers across Britain and I would like to thank and congratulate each and every one.

Colin Vooght, Head of Engagement at Lowland Reserve Forces’ and Cadets’ Association (RFCA), the organisation which manages relationships between employers and defence in Scotland, said: “I would like to congratulate the wide variety of different organisations who received a Gold Award this year. This proves companies and institutions of all sizes and sectors can play their part in supporting the armed forces community in Scotland.