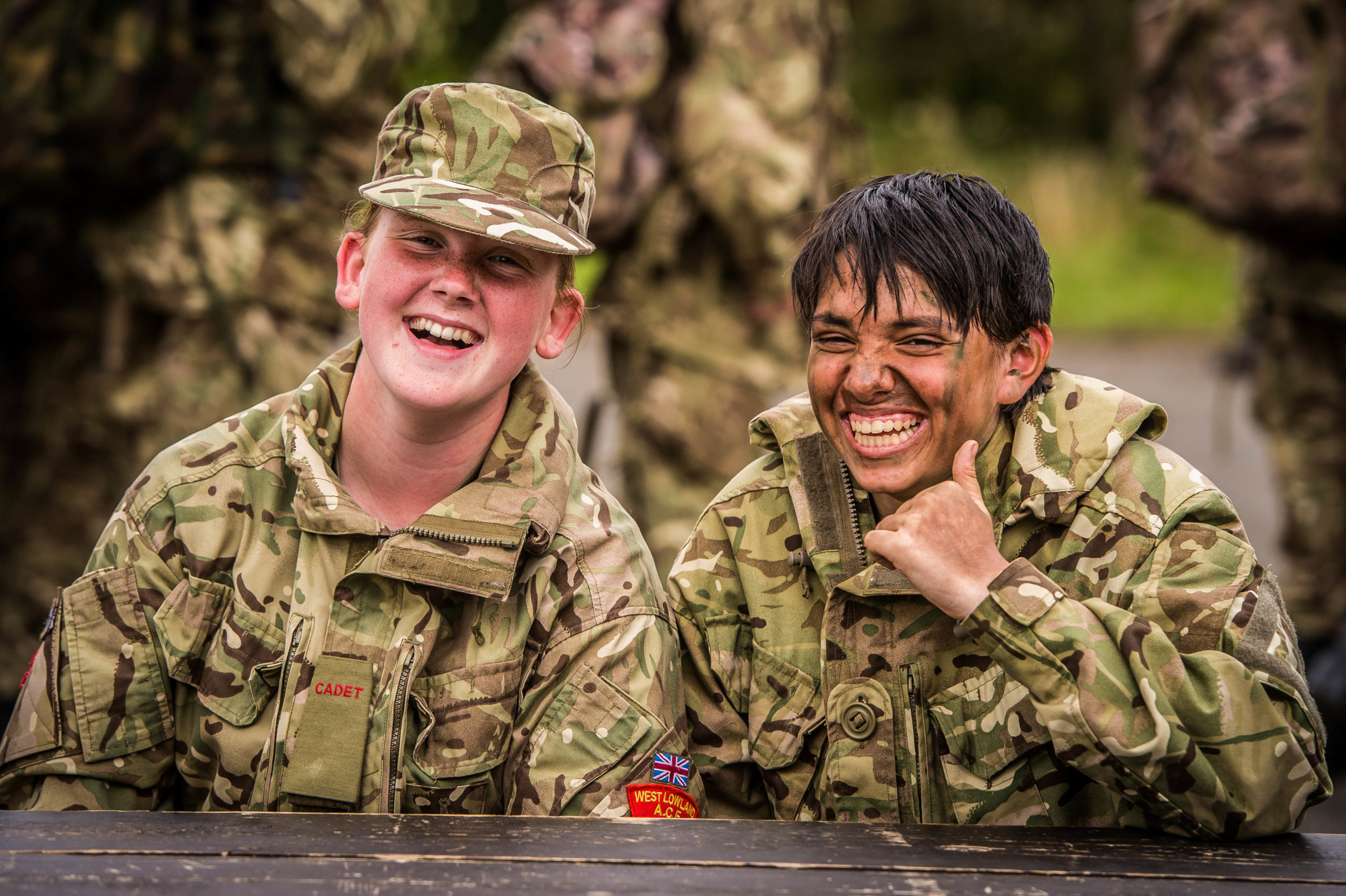 Compiled by the University of Northampton, research was undertaken across the entire Cadet programme for the report titled, ‘What is the Social Impact and Return on Investment Resulting from the Expenditure on the Cadet Forces?’.

It is the third interim annual report from a four-year longitudinal study of the social impact resulting from the Ministry of Defence’s expenditure on Cadets.

From available data the study also reveals youth groups such as the Cadet Forces improves community cohesion which can bring benefits across a range of areas including health and education.

It further reported nearly all teachers, social workers and members of the police force, that volunteer to help run Cadet units, said that participation in the Cadet Forces particularly benefits disadvantaged children, including those with learning difficulties.

The report is based on a cumulative total of over 600 in-depth interviews and over 5,400 responses to questionnaires.

The key themes covered by the report relate to the impact of Cadet organisations on schools;

Interviews with Cadets, based in community units and CCFs, parents, CFAVs and teachers revealed a rich tapestry of the impacts of Cadets on a range of personal attributes, such as confidence, resilience, independence, mental wellbeing, education, qualifications and life experience.

It revealed schools that are part of the Cadet Expansion Programme (CEP) are having a positive cumulative impact on the attitudes and behaviour of many young people.

“The latest version of a report on the social impact and value of government investment in the Cadet Organisations confirms young people in Scotland and their communities are benefiting from the Cadet Experience delivered through eight Linked Detachments based in Scottish schools.

“The report by the University of Northampton evidences the social, wellbeing, attainment, self-efficacy, and wider achievement benefits for both young people and their Adult Cadet Force Instructors.”