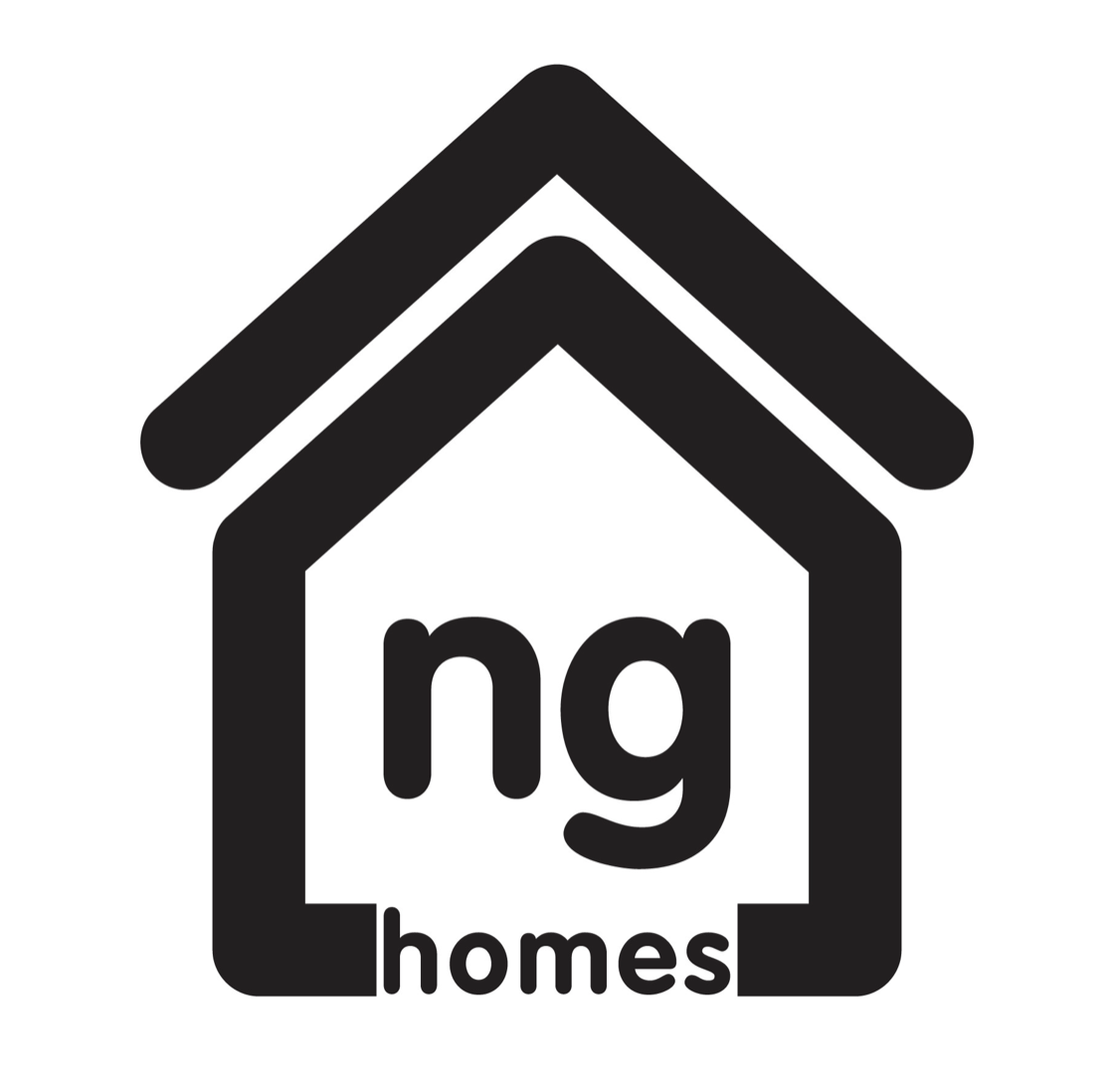 NG Homes is Where the Heart is

It takes a lot to make a home. Few understand this better than Margaret Fraser, Head of Regeneration at NG Homes, the largest community-controlled housing association in Glasgow. Margaret and her team are firm believers in the idea that a house should be a home; that is why NG Homes is committed not just to providing good-quality accommodation for people in the Springburn, Possilpark, Balornock and Parkhouse areas, but also to helping those neighbourhoods thrive through employability training and community engagement.

“NG Homes was established in 1976. Like other associations established in the mid-70s, it came from a group of local people who wanted to make a difference in their community, and who wanted better housing, so they established the committee there and it has grown and developed since.” At present, NG Homes holds around 7,000 properties across the north of Glasgow, ranging from multi-storey flats and tenements to new-build housing and care homes, catering to inhabitants from a wide range of cultures, backgrounds and age groups.

Over the last nine years, Margaret has been continually building and nurturing a strong sense of community spirit, ensuring that everyone feels able to have a say in their area’s activities, and getting residents directly involved in organising various events. Examples of which include “Welcome to the Community” monthly gatherings, Tai chi lessons, Burns/Rumi Suppers, family breakfast clubs and afternoon teas. 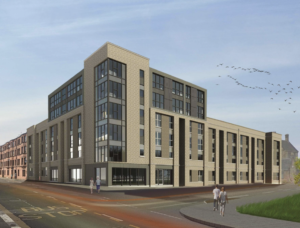 “There was one common denominator with all of that,” Margaret said, “and it was the friendliness that was involved. It was the fact that whenever people came into anything, they were immediately either friends with others or they would make friends. There was always a lot of smiling, a lot of hugging, a lot of getting together right across the age groups and cultures.” When the pandemic put a stop to social gatherings and forced residents indoors for almost an entire year, Margaret remained determined to keep that community spirit alive: afternoon teas were soon bagged up and delivered to older neighbours; local fast food outlets prepared hot meals and delivered en masse to keep the “Welcome to the Community” programme moving, and pen pal projects were set up to encourage communication and relationship-building.

With so much planning and distribution work needed, especially in recent times, it is little wonder that NG Homes was inspired, both as a housing association and as an employer, to sign the Armed Forces Covenant with Lowland RFCA.

John Thorburn, Chair of NG Homes said, “Prior to signing the Covenant, we employed members of the Armed Forces, and we were well aware of the many transferable skills they have, which would be a benefit to an organisation like ours. We recognised very clearly that, as the Armed Forces Covenant says, no-one should suffer disadvantages, and as a local employer we were more than happy to take part.” As an Armed Forces covenant signatory, NG Homes is fully committed to providing both employment and housing support to those in the Armed Forces community, and would highly recommend that other employers within their network consider doing likewise. “We realise that there may be times when other support is needed, and we feel that as an employer that’s what we should be doing anyway. We would certainly encourage people to look at it and to participate in it.”