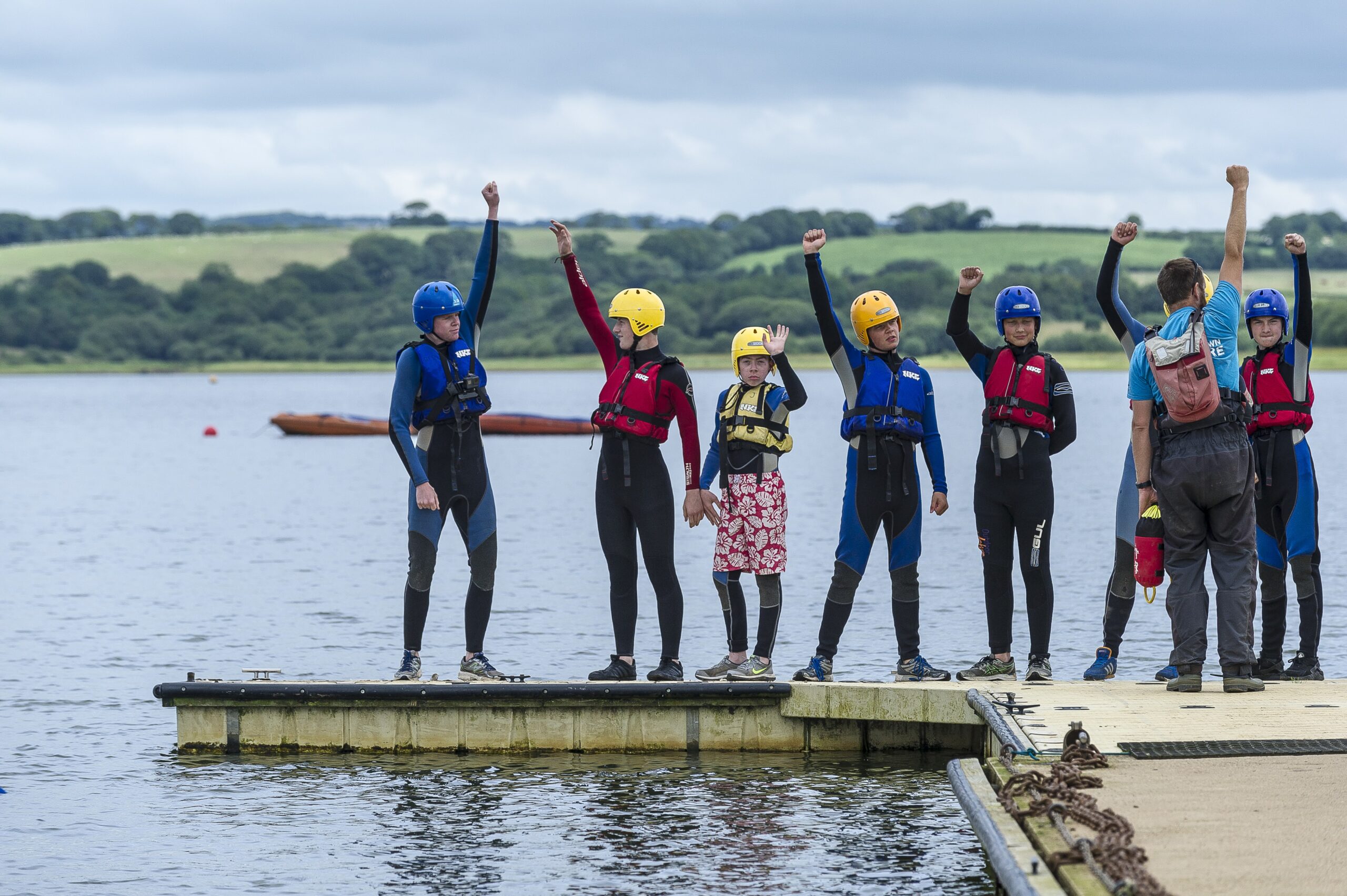 The four-year study by the University of Northampton found Cadet Forces has a significant effect on young people, increasing their performance at school and improving their employment and career prospects. The impact is particularly strong for those Cadets that suffer economic and other disadvantages.

In July 2016 the Institute for Social Innovation and Impact at the university was commissioned to undertake the longitudinal research project named, What is the social impact and return on investment resulting from expenditure on the Cadet Forces in the UK?

The research project was designed to help understand the social impact and return on investment resulting from the Ministry of Defence’s expenditure on Cadets and the Cadet Expansion Programme.

‘Our research has concluded that the Cadet Forces provide structured challenge, discipline, training, education and, importantly, fun. Cadets and their adult volunteer instructors gain new skills and qualifications which increase their education and employment opportunities.

‘The positive impacts on social mobility are, frankly, amazing. The Cadet Forces represent a very good use of taxpayers’ money.’

The report found participation in the Cadet Forces developed a number of key attributes which enhances young people’s:

Improved mental and physical well-being and strong community links are included in the findings. The well-being benefits from participation may result in fewer visits to the GP or less use of mental health support services.

In addition, research found Cadet Forces also deliver a wide range of other impacts. The approximate 29,000 CFAVs each provide around 400 hours volunteering per annum, worth a total of 11.6 million hours per year. These CFAVs can gain other benefits from their volunteering such as improved career prospects and health benefits.

Read the full report: What is the social impact and return on investment resulting from expenditure on the Cadet Forces in the UK?