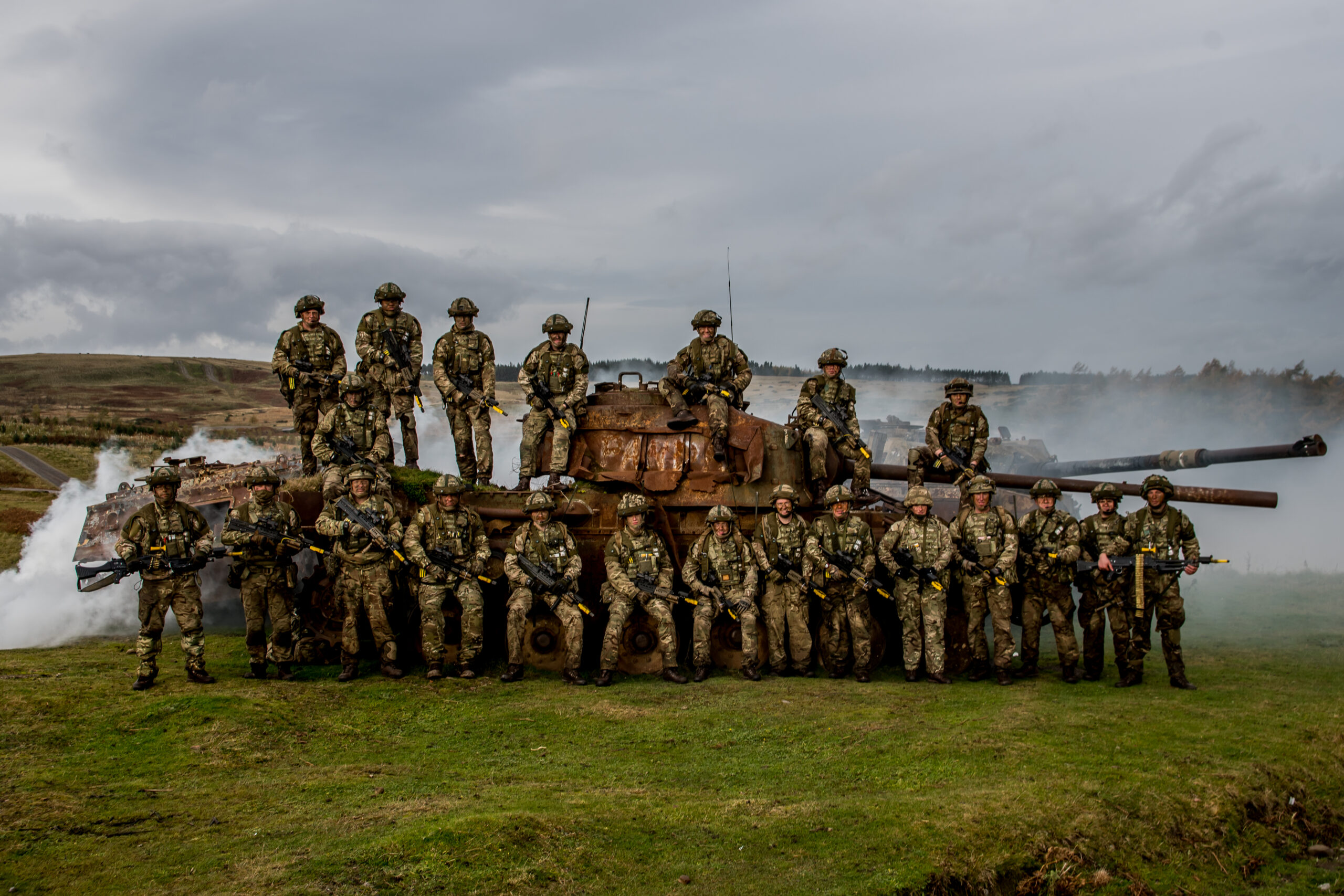 Reserve Forces across the Lowlands of Scotland have been adapting to new ways of recruiting after the Covid-19 pandemic put a halt to face-to-face enquiries.

Despite Armed Forces career offices having to close due to national lockdowns, new recruitment opportunities for Reserve units arose online and saw the introduction of virtual open days.

Reservists of 6 SCOTS – The Royal Regiment of Scotland 6th Battalion – held a successful open night in September 2020 which saw 32 members of the public join the event on Zoom and even encouraged nine attendees to start their application forms on the evening. 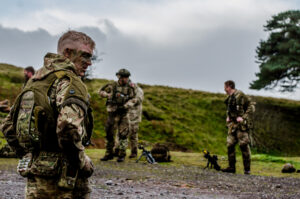 Event organiser, Warrant Officer Class 2 Kenneth Kyle, said there were many positives to take from 6 SCOTS’ first virtual recruitment evening which included the ability for people to attend from the comfort of their own homes.

He commented: “When we invite members of the public into the detachments on our open days a number of factors including the weather, travel or the time of day can sometimes see people postpone their visit.

“However, with an online event we found it encouraged a lot more people to engage with us in a setting that was right for them.

“Hosting a virtual open night is also an excellent low cost option which can reach initial audiences with minimal impact on Reserve training nights. We then hope to host a physical open night thereafter for more targeted audiences.”

The Army Reserve infantry battalion – which has detachments in Ayr, Bathgate, Dumfries, Edinburgh, Galashiels, Glasgow and Motherwell – reached out to the Communications team at Lowland Reserve Forces’ and Cadets’ Association (RFCA) for advice prior to advertising the evening.

WO2 Kyle continued: “We did a lot of planning in advance of the event and as we have a good working relationship with Lowland RFCA, its Engagement and Communications departments in particular, we gained invaluable guidance which led to the success of the evening. Keeping the presentations short ensured we held the audience’s attention on screen and we followed it up with a good question and answer session.

“The Comms team also produced a short film with the use of our existing photographs and video content which gave recruits an insight into what life in Scotland’s infantry would be like. We published the video on our social media channels as a follow up and attracted more interest.

“With a mix of organic and paid online advertising we reached over 24,000 people and we had over 842 engagements.”

Combat Recce – The Scottish & North Irish Yeomanry E Squadron (Lothian and Borders) – followed the battalion’s lead and held a virtual event in November while 205 Field Hospital also sought the help of Lowland RFCA for its very own online open day in January 2021.