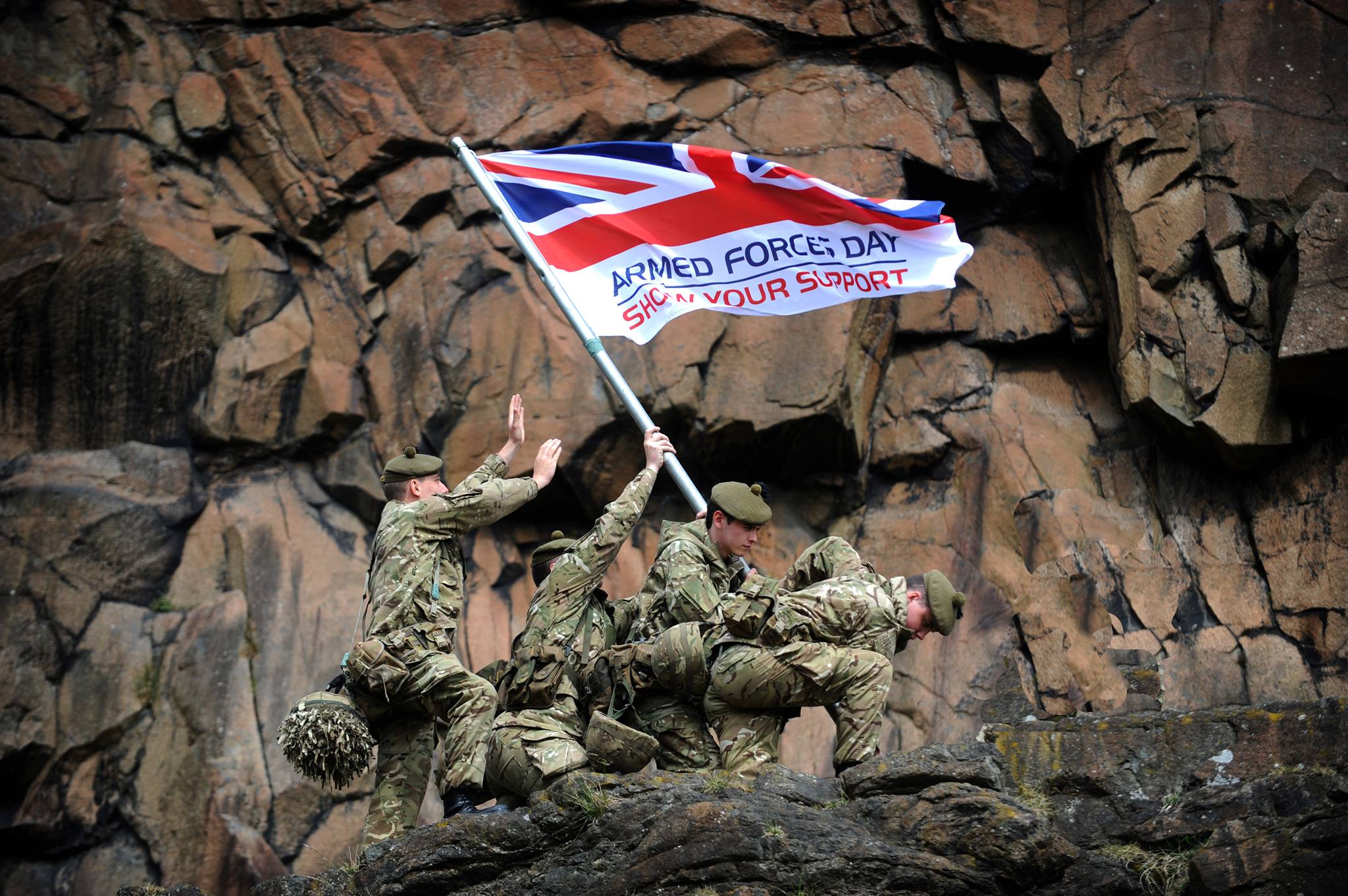 To mark Reserves Day 2018, on Wednesday 27 June Reservists from the Royal Navy, Royal Marines, Army and Air Force Reserves will be present in uniform at Edinburgh Waverley Station, one of the Scotland’s busiest transport hubs all day (07.00-19.00). We expect a number of individual Reservists to transit the station to and from work in uniform, as part of Wear Uniform to Work initiative.

“Reservists give up their spare time to serve in the Reserve Forces, balancing their civilian life with a military career to ensure that, should their country require them, they are ready to serve alongside their Regular counterparts.

“The Reserve Forces make up approximately one sixth of our Armed Forces personnel and as such are integral to protecting the nation’s security at home and overseas. If you are in Edinburgh Waverley on Wednesday I’d encourage you to approach any of our Reservists in uniform who’ll be only too happy to talk to you and explain their experience in the Reserve Forces.”

“Reserves Day allows us to celebrate and thank Reservists and their employers for their immense contribution.

“Reservists are key to the Defence of our nation. They are an integral part of our Armed Forces. They sacrifice their spare time to train so as to be able to support the Regular Forces on a wide range of tasks, including at times of crisis at home and abroad.  In today’s complex and unpredictable global security environment they ensure the nation can remain resilient against a myriad of threats. Every organisation, big or small, can make a difference in supporting Reserve service. I invite all businesses and organisations to join the 2500 other employers who have made the Armed Forces Covenant a priority and are standing firmly behind our Reservists.”

The Armed Forces Reserve is recruiting. For more information about a career in the Reserve Forces visit www.lowlandrfca.org.uk/reserves