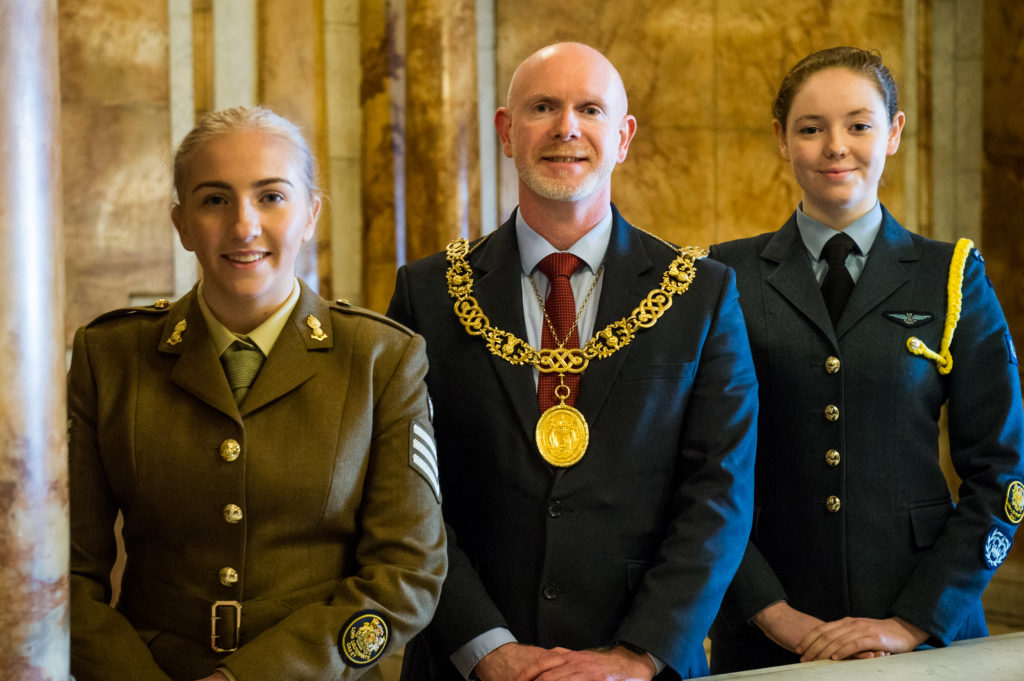 The office of Lord-Lieutenant is of military origin and dates back to the time of Henry VIII. They were originally appointed for the maintenance of order and for military purposes relating to local Defence.

Their military role has largely disappeared, but links are maintained by association with the Reserve Forces and RFCAs. The Lord-Lieutenant’s are also connected with various other uniformed services, including: Fire, Police, Ambulance and Cadets.

Lord-Lieutenants have long been associated with the magistracy and, until the 19th century, they appointed the Clerk of the Peace. Nowadays, Lord-Lieutenants generally sit as magistrates.

The appointment is made by the Queen, and a Lord-Lieutenant is selected for each area. This area often shares a boundary with the county; save for the cities of Aberdeen, Dundee, Edinburgh, and Glasgow, pursuant to Section 1 of the Lieutenancies Act 1997. Deputy Lieutenants are appointed by a process which involves The Queen’s non-disapproval of the nominated person. 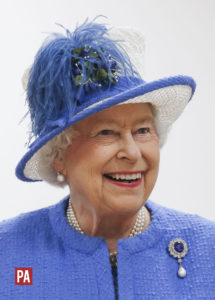 The Lord-Lieutenant is Her Majesty’s representative in his/her Lieutenancy. It is his/her foremost duty to uphold the dignity of the Crown. Thereby he/she seeks to promote a spirit of co-operation and good atmosphere by the time he/she gives to voluntary and benevolent organisations and by the interest he/she takes in the business and social life of the county.

The role of the Lord-Lieutenant as the Monarch’s county representative are many and varied and include:

Lord-Lieutenant Certificates are an important means of recognising valuable Reserve and Cadet Force service.  They give public recognition, they are much appreciated and valued by the individual, and their presentation in a civic forum gives due profile to the unit and its contribution to Defence and society.

The annual Lord-Lieutenants’ Awards for Reservists, Cadet Force Adult Volunteers (CFAVs), Cadets and employees of the Reserve Forces and Cadet Organisations of the Armed Forces are recognised as laudatory honours throughout the Ministry of Defence.

To make a nomination, chose one of the following options.