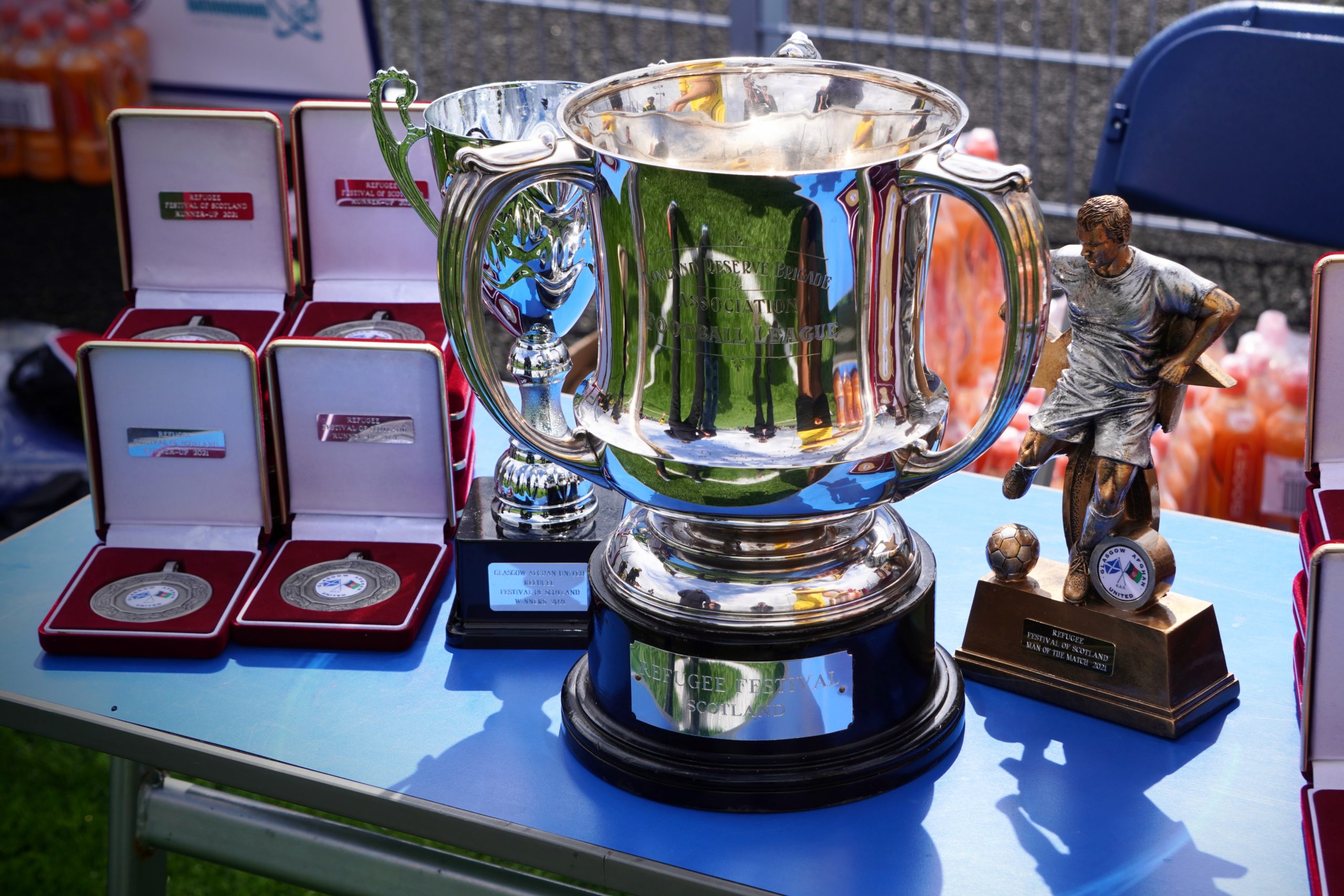 Royal Naval Reservists joined hundreds of footballers at a Refugee Football Festival to celebrate diversity in Glasgow and bring communities together.

More than 300 people took to the playing pitches at Toryglen Regional Football Centre to take part in the competition organised by Glasgow Afghan United on 8 August 2021.

Among the 24 teams participating, the Armed Forces were represented by a Royal Navy side. The team took up the opportunity to raise the profile of Defence to communities who are currently underrepresented in the Forces.

Royal Naval Reservist, Lieutenant Commander Niall Copeland, led his team which was made up of Forces personnel and footballers from countries such as Afghanistan, South Sudan and Italy.

Niall, the lead for the Royal Navy Attract Team based at MOD Caledonia in Rosyth, said: ‘We are here today because the role my team does is to reach out and engage with communities that are underrepresented in the Royal Navy across Scotland and Northern Ireland. This is an excellent opportunity for my team to get out and meet some of the communities that we work with in a slightly different environment and have a bit of fun ourselves.’ 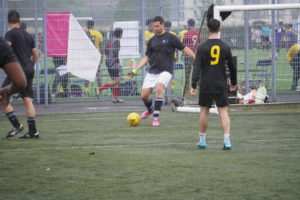 It was also an opportunity for members of the Royal Navy to enjoy the sporting element of what life in the Armed Forces has to offer.

Niall continued: ‘One of the aspects of the Royal Navy that I enjoyed as a Regular and now a Reservist is the sporting and adventurous training side of things. I have been fortunate enough to represent the Royal Navy playing Rugby Union and I have enjoyed, as a Reservist, becoming a ski instructor and going out and instructing at the naval outdoor centre in Germany.’

In collaboration with the Scottish Unity Football League, the tournament brought local and refugee communities together to enjoy “the beautiful game” and to make new connections, as well as providing a platform to raise awareness of the journeys and difficulties faced by new Scottish communities including asylum seekers, refugees and migrants.

The tournament was postponed last year due to Covid-19 but this month saw people from over 50 nationalities compete for the trophy and medals which were sponsored by Lowland Reserve Forces’ and Cadets’ Association (RFCA). 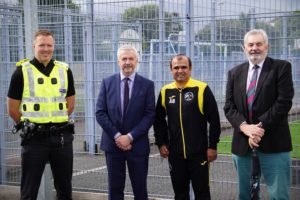 Head of Engagement at Lowland RFCA, Colin Vooght, said: ‘It was fantastic to see so many young people out and enjoying sport after such a difficult 18 months.

‘There was a fabulous yet competitive atmosphere amongst those playing and those of us that watched. And this in spite of the traditional Scottish welcome, rain, heavy rain and a bit more rain!’

Football festival organiser and Director of Glasgow Afghan United, Abdul Bostani, said: ‘It has been a great tournament. We have been working in partnership with lots of organisations, in particular the Ministry of Defence, and it’s great to see the MOD coming and engaging with the community and engagement is very positive. They are very supportive and we are very happy, proud and honoured to have them with us. 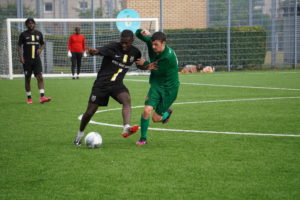