You are here: Home > Public News > THOUGHTS ON VJ DAY
◄Back to News 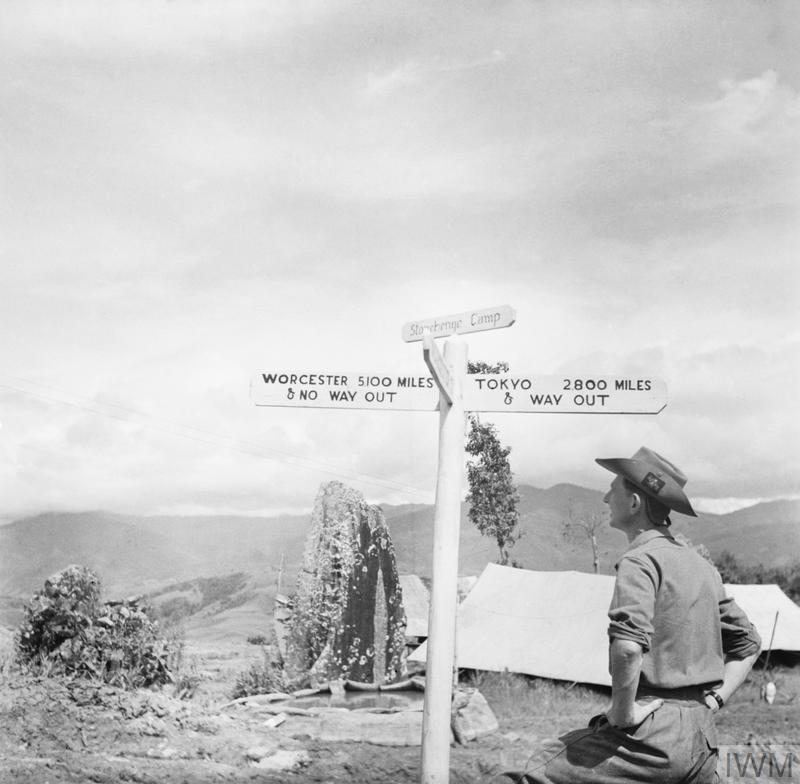 The Nation is to observe two minutes’ silence at 1100 hours this Saturday, 15 August. It will be 75 years since Imperial Japan surrendered to the Allies and the Second World War ended.

We asked Colonel Shields, Lowland RFCA Chief Executive, to tell us what he will be thinking about this Saturday?

Foremost in my mind will be Major Gordon Graham MC and Bar, a Glaswegian who fought with the Queen’s Own Cameron Highlanders at the Battle of Kohima in June 1944 and then on through the Burma Campaign until the end of the war.

Why does Gordon Graham particularly come to mind?

In 2004, veterans of the Far East held their last ever reunion. At this meeting Gordon inspired his compeers to form a Trust to provide educational scholarships for the people of Kohima, the Nagas. Gordon argued that without the help of the brave citizens of Kohima, the Japanese would not have been defeated. And so, The Kohima Educational Trust was born. Gordon was its President until his death in 2015. They have raised nearly £750,000 to date – and more would enable yet more children to have the education we take for granted.

So, as we mark the 75th anniversary of VJ Day, I will be thinking of Gordon and what I can do to answer his call:

‘Memory is a great gift which we all share and which too often we take for granted. Like dreams, memories come unbidden. Unlike dreams, they are calls to action. In addition to their basic message about the continuity of life and their evocations of nostalgia or regret, they pose the question: How can we use the past to benefit the future?’

The only constructive use of the past is to inspire the present to improve the future. To really honour those whom we remember on Saturday we must take action, wherever we are and whatever we do, to make our world a better place. For we stand on the shoulders of giants, those men and women who told us ‘for your tomorrow, we gave our today.’ Let us be inspired by these words and by their service and their sacrifice.