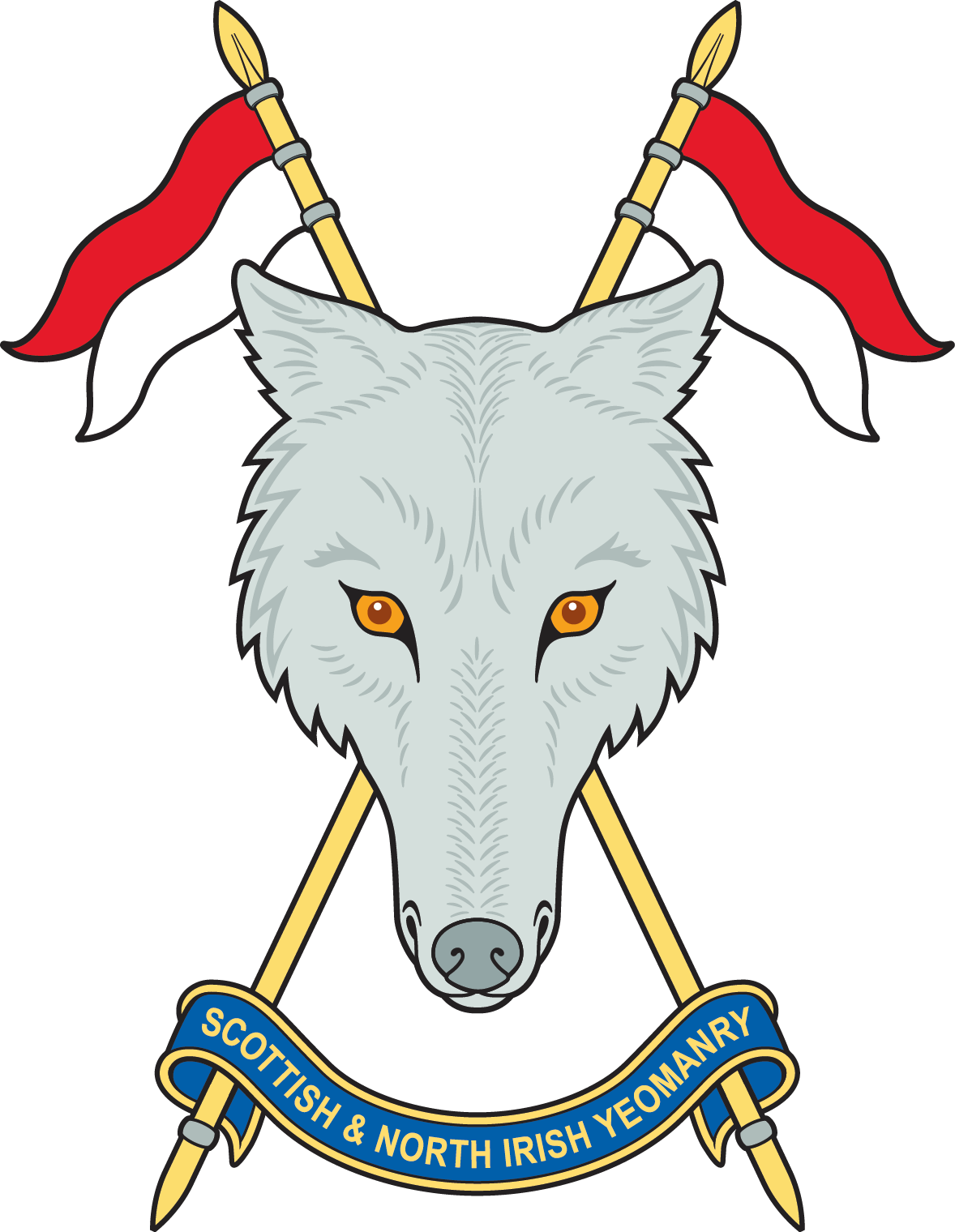 Tributes have poured in for Reservist Lance Corporal Brodie Gillon who was tragically killed whilst on duty in Iraq.

The 26-year-old served with A (Ayrshire) Squadron of the Scottish and North Irish Yeomanry and joined the regiment in September 2015 as a Combat Medical Technician (CMT).

She quickly progressed through her trade and military training to qualify as a Class 1 Combat Medical Technician in 2018.

Always looking for new opportunities to challenge herself and develop more experience, LCpl Gillon volunteered to be part of the Royal Guard at Ballater, Scotland in 2019 and then again to be part of the Irish Guards Battle Group during their deployment to Iraq in 2020.

It was during her time with the Irish Guards Battle Group that she was tragically killed in action following an incident at Camp Taji on 11 March.

LCpl Gillon was a fit, energetic and compassionate individual, who played an active role in all aspects of military life. She juggled her military training with her career as a self-employed sports physiotherapist, and clearly excelled and was committed to both.

“LCpl Brodie Gillon was a hugely popular character in the Scottish and North Irish Yeomanry and we are proud and humbled to have served with her in our ranks.

“She was a larger than life soldier who was determined to deploy on operations, help others, develop herself and gain practical experience. She had already achieved a great deal in her relatively short time with us and it was abundantly clear that she was destined for great things in her civilian and military careers. Her loss is keenly felt.

“My deepest condolences go to her family and loved ones. They are in my thoughts and prayers, and those of the wider Regimental family.”

“LCpl Brodie Gillon will be remembered with great fondness as an utterly professional soldier, an outstanding medic, and loyal friend to all in A (Ayrshire) Squadron.

“She was a hugely popular and very much respected member of the Squadron. She will be deeply missed by all who knew her.

“Our thoughts and prayers are with her whole family.”

“It is with a heavy heart that one of my first duties as Deputy Commander Field Army is to report the very sad loss of one of our brave soldiers.  Lance Corporal Brodie Gillon, an Army Reservist, had been fulfilling a long-term ambition to serve her country on an operational tour in Iraq when their military base came under rocket attack.

“LCpl Gillon, a much-loved soldier had been an Army Reservist for 5 years, serving with the Scottish and North Irish Yeomanry.  As a Combat Medical Technician, she was carrying out an essential role as part of a closely knit team, helping to bring stability to Iraq.

“She was a soldier who showed fantastic commitment and determination, combined with a fun-loving personality.  On behalf of the British Army, I offer my deepest condolences to LCpl Gillon’s family and loved ones for their loss. She made the ultimate sacrifice and will always be remembered.”

“From the warm testimonies of those who served with her, it’s clear that LCpl Gillon was held in the highest regard and was a shining example of what our Armed Forces and Reserves stand for, inspiring those around her and always putting others first.

“My thoughts go out to her loved ones at this incredibly difficult time and we will ensure they receive all the necessary support.”