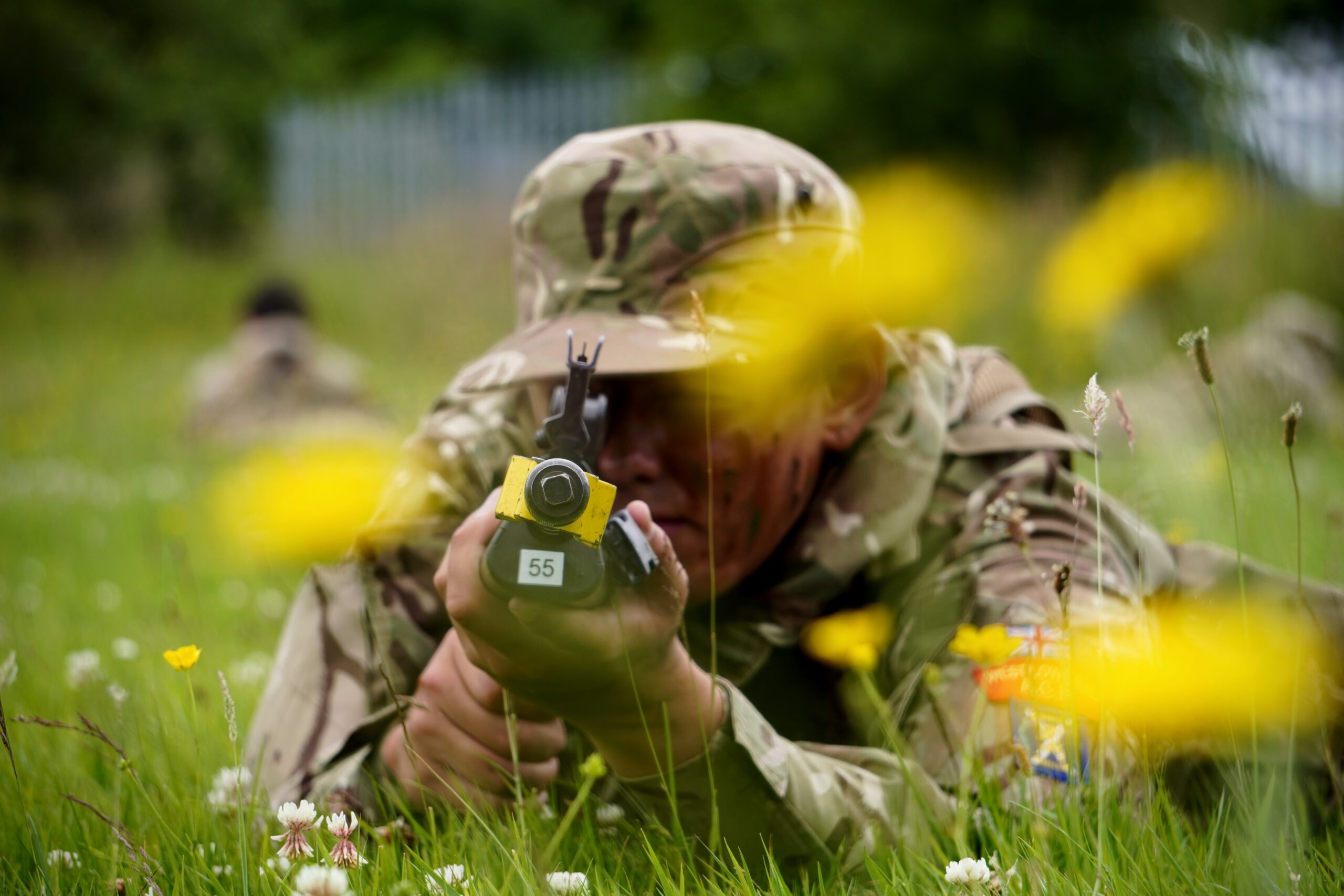 More than 100 Army Cadets returned to annual camp in Scotland to enjoy a two-week adventure filled with fun, friendship, and action.

In what is typically the highlight of a Cadet’s year, the summer programme saw the young adults reach their full potential during fun activities in the form of tag archery, canoeing, high wires and zip wires. They also grasped the opportunity to enhance their fieldcraft, weapon training, and first aid skills. 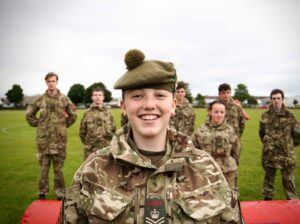 West Lowland Battalion Army Cadet Force’s camp was a non-residential two-week event focused specifically on the Battalion’s 2 – 4 Star community (Cadets work through the Army Proficiency Certificate and go up through the star levels which can lead to a promotion to a higher Cadet rank).

The overriding aim was to enable Cadets to achieve their actual star level. Assessment of the practical parts of the Cadet syllabus has been on hiatus due to COVID-19. This goal was tempered with a heavy dose of fun activities.

The format of the camp was constrained by two factors, one being the need to comply with current COVID-19 rules for youth work and secondly, the capacity of the West Lowland Battalion Cadet Training Centre at Fusilier House in Ayr. 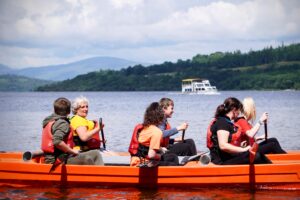 The two factors dictated that Cadets and CFAVs had to commute to their activities on a daily basis but all approached the camp with admirable energy and enthusiasm.  The Battalion’s Balaklava and Minden Company attended in the first week and then Kohima and Inkerman in the second week with Cadets achieving new levels of competence in weapon handling, first aid, and fieldcraft – which saw many earn new star levels and valuable SQA awards.

West Lowland Battalion Deputy Commandant, Colonel Middleton, said: ‘In keeping with the camp mantra of “Success in Adversity” the PSS and CFAVs delivered a well-run, high quality summer camp that allowed the Cadets to realise their full potential after the very long months of lockdown. It also set the bar very high for the second component of the annual camp for Basic and One Star Cadets in October.’ 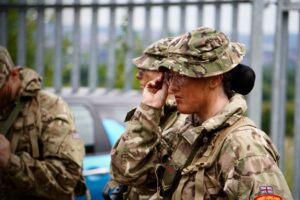