You are here: Home > Public News > Army Reserve Unit Receives Freedom of the City of Edinburgh
◄Back to News

Army Reserve Unit Receives Freedom of the City of Edinburgh 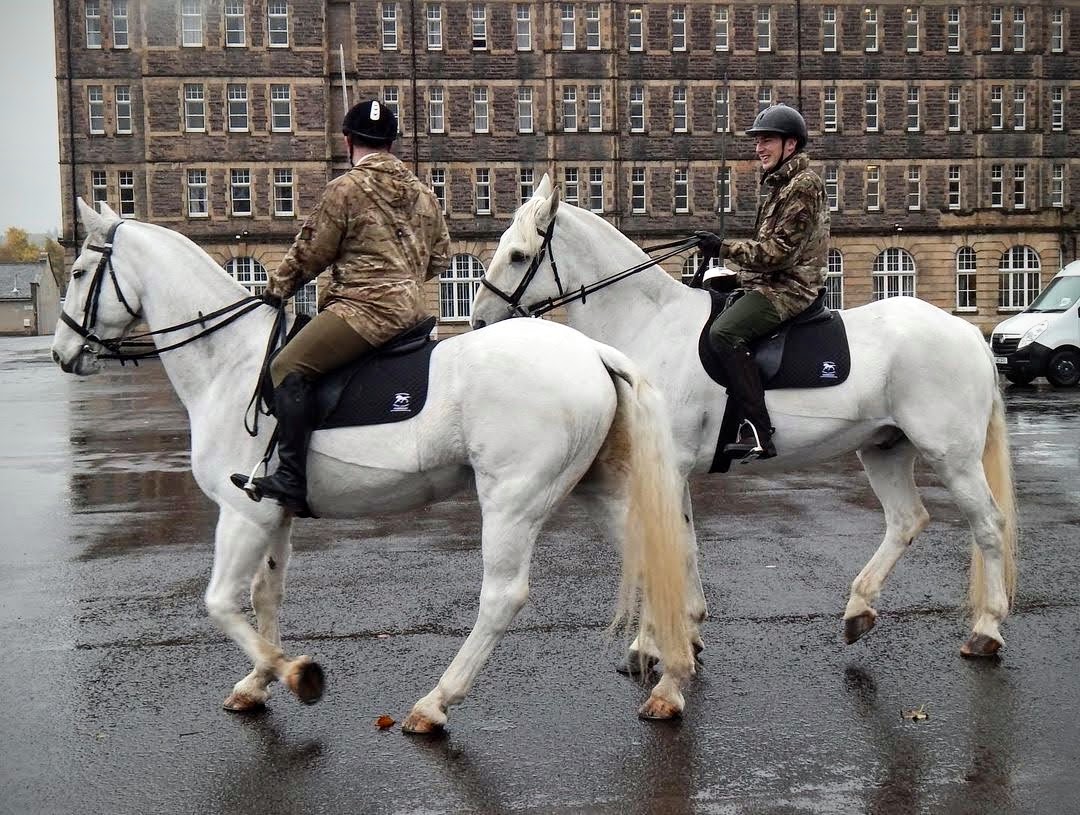 An Army Reserve unit has received Freedom of the City of Edinburgh.

E (Lothians and Border Yeomanry) Squadron of the Scottish and North Irish Yeomanry (SNIY) will be granted the highest honour a city can bestow after becoming an “integral part” of Edinburgh’s “long and proud history”.

The decision was taken at the meeting of the City of Edinburgh Council, a Gold Employer Recognition Scheme Award holder, on 25 November 2021 following a motion by the Lord Provost, Frank Ross, and unanimous support.

The Freedom of the City is Edinburgh’s most prestigious honour and is “bestowed upon those who are held in the highest esteem”. It is a tradition that dates back over 560 years to 1459.

‘E Squadron and SNIY as a whole, are truly and deeply honoured by the very generous granting of Freedom of the City by the City of Edinburgh Council. This recognition helps to mark our longstanding relationship with the City over the centuries and speaks of a commitment to working together for the better future of the City, Squadron and Regiment.’

The Scottish and North Irish Yeomanry is the Army’s newest combat regiment and is based at Redford Barracks.

Entering the Army’s order of battle in 2014, the regiment’s predecessors have a proud history that stretches back hundreds of years. It is formed of four Squadrons: Earl of Carrick’s Own Squadron based in Ayr, North Irish Horse Squadron in Belfast, Fife & Forfar/Scottish Horse based in Cupar Squadron and in Edinburgh the Lothians & Border Yeomanry Squadron.

The latter’s ancestor regiments were formed by Sir Walter Scott and the move to honour the squadron in 2021 marks a further commemoration of the 250th anniversary of his birth. The regiments also protected the Lord Provost on North Bridge, formed the Reconnaissance Unit for the 51st Highland Division at St Valery in 1940 and more recently supported the NHS.

‘The Scottish and North Irish Yeomanry Squadron has become an integral part of this city’s long and proud history. It has a rich history and role in Scotland’s past and at the forefront of the military contribution at home and abroad and has a proud and deep connection within the communities in which we live and serve.

‘With its Edinburgh roots founded by Sir Walter Scott, and in this the 250th anniversary of his birth, it feels particularly fitting to show our pride and gratitude with this lasting tribute.

‘As Lord Provost and Veterans Champion, I am absolutely delighted that this motion has been passed and look forward to an official event which will recognise the contributions and sacrifices made by all those connected with the Scottish and North Irish Yeomanry Squadron and it’s historic roots.’

Plans will now be progressed for a formal event in conjunction with the regiment.