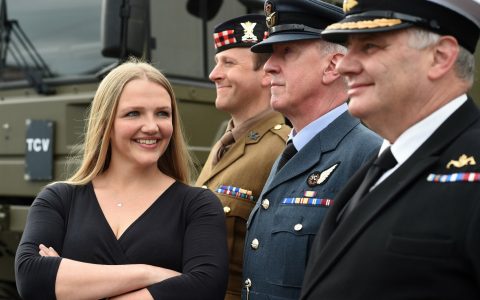 A promise by the nation.

The government is committed to supporting the Armed Forces community by working with a range of partners who have signed the Armed Forces Covenant (AFC). The AFC is a national responsibility involving government, businesses, local authorities, charities and the public.

By signing the AFC an organisation demonstrates its intention to support the Armed Forces community and provides the signatory with the opportunity to be recognised by the Employer Recognition Scheme (ERS) award. An ERS award shows that the recipient is delivering tangible support for the Armed Forces community. The Ministry of Defence, as the representative of HM Government, welcomes these commitments and is grateful for the support being pledged and provided.

Who signs the AFC?

Since its introduction in 2011, over 8,000 large and small organisations have signed the AFC. By becoming a Forces-friendly employer you can benefit from the unique skills and experiences that members of the Armed Forces community can bring to your organisation. 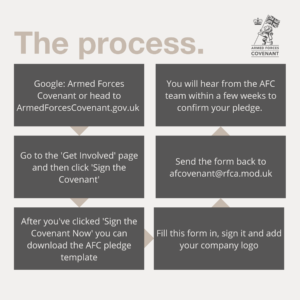