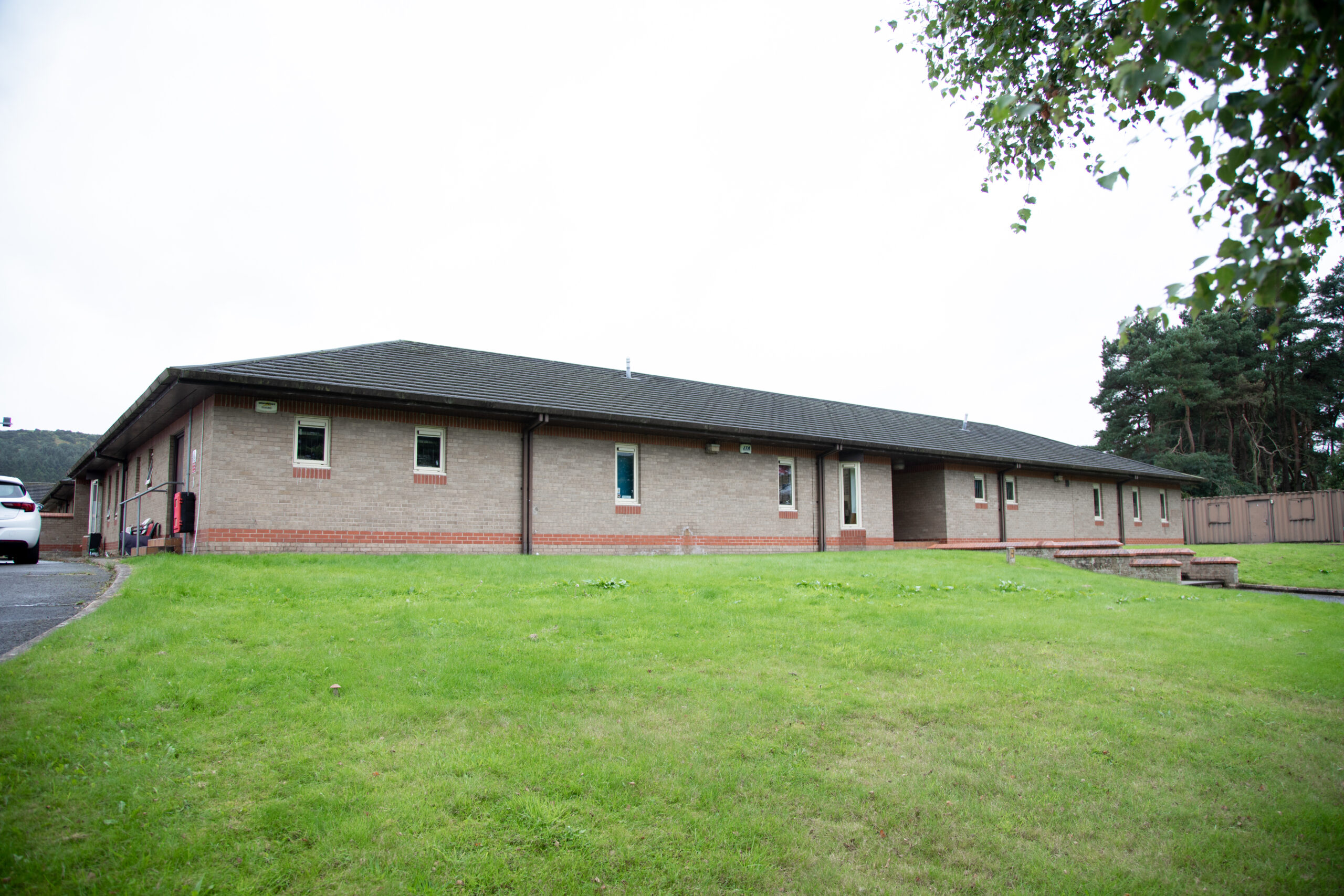 Glasgow & Lanarkshire Cadet Training Centre, otherwise known as Gilbertfield, is currently being used by members of the Royal Scots Dragoon Guards as accommodation during their mobilisation and fight against Coronavirus.

We caught up with Paul Graham and John Creighton, two of Gilbertfield’s permanent members of staff, to find out more about how Gilbertfield is used and why it makes such a great Alternative Venue.

What is Gilbertfield normally used for?

Gilbertfield is home to both Glasgow & Lanarkshire (G&L) Battalion Army Cadet Force’s permanent support staff and is also used as a Cadet Training Centre. That means our day to day work includes taking care of Gilbertfield, ensuring it is ready to be used by Cadets, whilst also administratively supporting all 24 detachments in our Battalion.

How often do Cadets use the site?

Gilbertfield is used by the Cadets at least three weekends a month. That might be for training, overnights or sporting events. G&L Battalion also uses Gilbertfield for its Company camps. In total, we can accommodate 150 Cadets and adults, with a mixture of dormitories and smaller occupancy rooms. The site is also well equipped with a modern commercial kitchen, large communal spaces and plenty of grounds. We love it when the site is full of Cadets, they’re so well behaved and it’s great to see the site come to life.

What other groups use the Gilbertfield?

We also have a real mix of external users. To name but a few, the Scottish Ambulance Service and Police Scotland have both used Gilbertfield for events and coaching. Police Scotland bring their sniffer dogs down here for training which is always very interesting. The officers plant contraband around the site and then the dogs have to try and find it. Given the complexity of the site it is always really impressive to watch. Occasionally the officers plant contraband on our car tyres so you have to be careful not to drive off before the dogs have got to it – that could get complicated!

As well as the civilian users we also have many guests from Defence. In fact, since the start of the first Lockdown, the site has been used by troops who are assisting the NHS and the Scottish Government in the fight against Coronavirus. Gilbertfield is currently being used as accommodation for 40 members of the Royal Scots Dragoon Guards who are helping to set up vaccine centres in Scotland.

Given that we can’t have Cadets here at present it is a great use of the space. We rarely see the soldiers as they tend to be out most of the day and just return to Gilbertfield to relax, sleep and eat. When they are on site it is really fascinating to see what they get up to. Normally in the evening they hang out together in the mess and play computer games. As well as the grounds within the compound, we also have fields and forests out back, so quite a lot of them use our expansive estate to exercise. With their own military chef and a local business doing their laundry, they are largely self-contained. It is really satisfying to know that our building and the work we do to maintain it is in some small way contributing to the fight against Coronavirus. 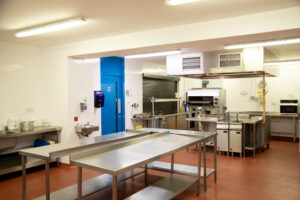