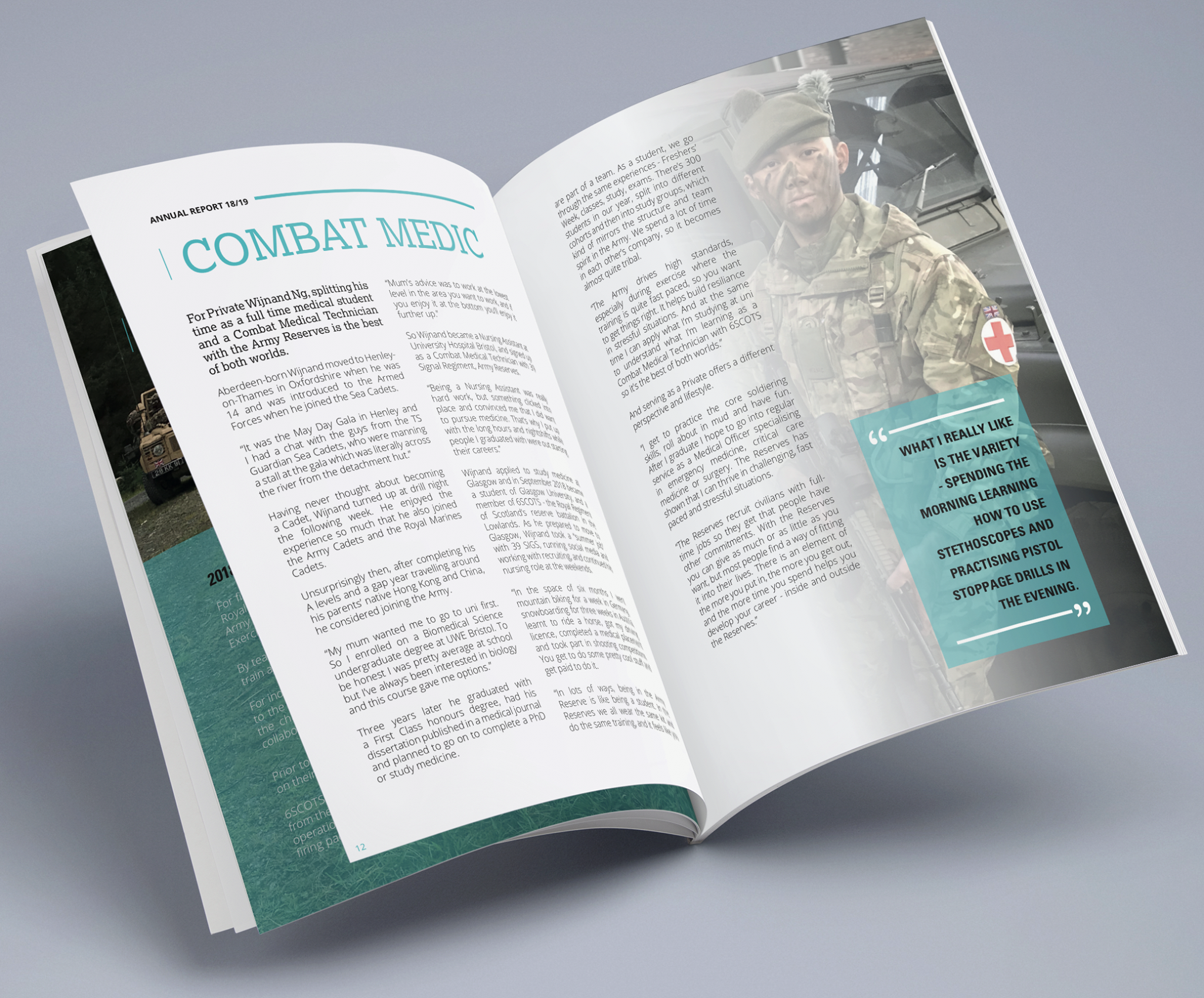 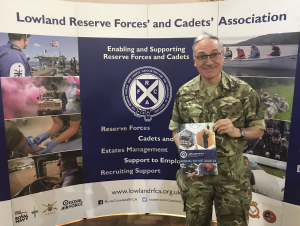 Lowland RFCA’s annual report was published, and the association heard from the Chief of Defence People, Lieutenant General Richard Nugee CVO CBE, who provided a fascinating overview of the Armed Forces’ recruitment, retention and people development strategy. He reminded the audience that armed forces personnel come willing to learn and ready to be trained, and that 90% of service men and women feel they grow through their involvement with the armed forces. For this “growth generation”, the longer they stay in the forces the more they feel they develop.

“In my first year as Chairman I have been very impressed with the unstinting efforts of Lowland RFCA to get the most from modest budgets and add value in all that we do.

“This year’s report is different to previous years – as well as outlining our role in enabling and supporting the Reserve Forces and Cadet organisations across the Lowlands of Scotland, we also want to demonstrate the impact of our work on the individuals, units and employers we support, and to tell their stories.

“There is much for us to do next year and well beyond and we seek the continued help of partners to facilitate our work and our enduring engagement across all sections of society.” 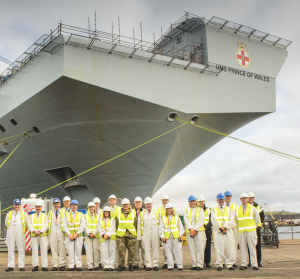