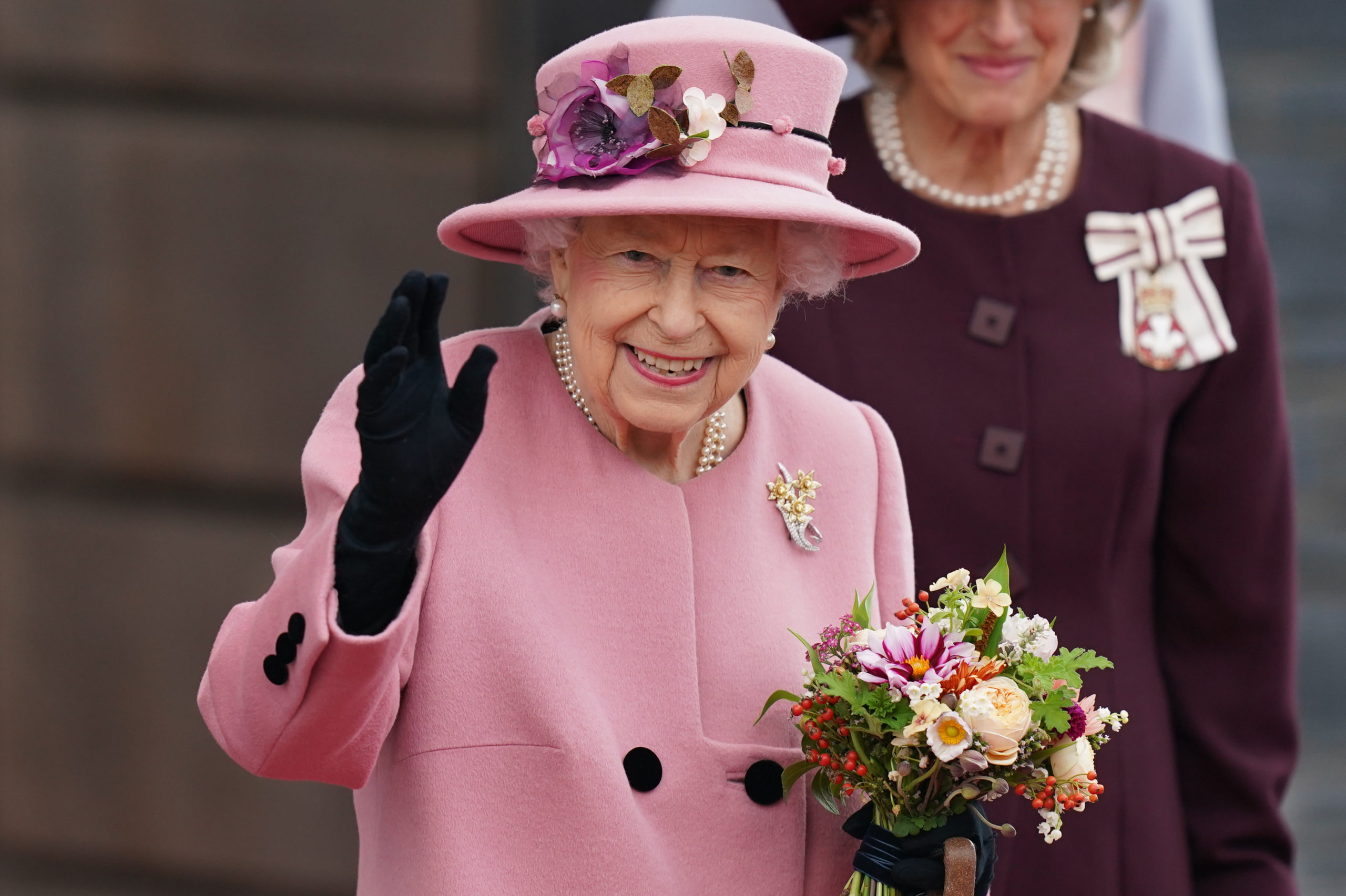 2,700 native trees are being planted over three acres at Dechmont to create Platinum Jubilee Wood. The wood will be Lanarkshire’s enduring legacy in honour of The Queen’s 70-year reign.

As part of the Queen’s Green Canopy, community groups are strongly encouraged to ‘Plant a Tree for the Jubilee.’ But where community groups do not have access to suitable local land, then trees will be planted at Dechmont for them.

Lowland RFCA is thrilled that Dechmont will be the home of Platinum Jubilee Wood. Dechmont is a military training ground, managed on behalf of the Ministry of Defence, by Lowland RFCA. 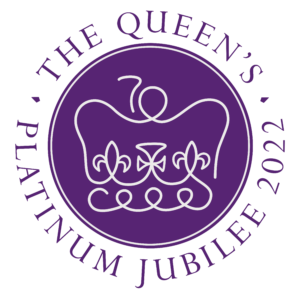 Planting and partnering organisations include: